MotoGP™ partner Motul, a high-tech premium lubricant and chemical product from France, has contributed greatly to the development of the international racing world and has a key presence in MotoGP™ as both event sponsor and team sponsor. Founded in 1853, Motul has also been present in Indonesia for more than 20 years and since 2016 has been managed by PT Perkasa Teknologi Indolube, which is Motul’s official importer and distributor in Indonesia.

With a huge market for motorcycles, Indonesia has become the country one of the largest and most dedicated MotoGP™ fan bases in the world. The pull of MotoGP™ is also getting stronger in the country as Lombok will host a Grand Prix from 2021 at the Mandalika International Street Circuit, the world’s first street circuit with beautiful views and 17 corners along its 4.31 kilometers.

Managing Director of Motul Indonesia, Carlo Savoca: “Motul GP Power and Motul GP Matic are the results of a collaboration between Motul and Dorna, the organizing organization of MotoGP. We are proud to be able to introduce this product to the people of Indonesia, because these two products are the first and the only one MotoGP Official Licensed Lubricants in Indonesia. Motul GP Power and Motul GP Matic are solutions to meet the competitive needs of the market with products for quality two-wheeled vehicles.”

Motul Indonesia’s Head of Automotive Sales, Johan Wijaya: “To meet the needs of Motul consumers throughout Indonesia, to date Motul products are distributed by 27 distributors in various islands such as Sumatra, Riau Islands, Java, Kalimantan, Sulawesi, Bali and Lombok. And now Motul products can be purchased on almost all e-commerce platforms, namely Tokopedia, Bukalapak, Shopee, JD.ID, Blibli and Ralali with the official store name ‘Motul Indonesia’.”

Marketing Manager Motul Indonesia Pebruono Christiawan: “During 2020, specifically for these two products Motul conducted various promotional activities for consumers. One of them, Motul is working with Darbotz, the Indonesian well-known street artist. Through the Scratch and Win program, consumers can get coupons when purchasing one Motul GP Power or Motul GP Matic product, and can be exchanged directly at Motul’s exclusive merchandise in the workshop or shop, with a choice of Darbotz T-shirt limited edition, limited edition Darbotz stickers , chamois, key chains, Motul pens, while supplies last. At the same time, consumers who have purchased a Motul GP Power or Motul GP Matic product can also get an online promo by scanning a QR Code on the label of Motul GP Power or Motul GP Matic, then filling in their personal data and uploading evidence purchase on the microsite that has been provided. Consumers can get a limited edition Darbotz T-shirt, also while supplies last.

“We also invite consumers to continue to monitor Motul GP Power and Motul GP Matic promos throughout 2020 to win the VIP Trip MotoGP Experience for free! For more information please follow Instagram and Facebook @motulIndonesia or visit the website, motul.com.”

Pau Serracanta, Managing Director at Dorna Sports: “I’m delighted to announce the license agreement and launch of the official MotoGP Motul GP Power and Motul GP Matic lubricants in all Indonesian markets. This deal further cements our existing long-term partnership with Motul and their involvement in MotoGP as both as global and team sponsor which will now also deliver 2 exclusive lubricants tailored to all motorcycle and MotoGP enthusiasts.”

The presence of Motul GP Power and Motul GP Matic coupled with a variety of attractive promos offered, Motul automatically opens opportunities for consumers to feel the sensation of MotoGP™, because with Motul GP Power and GP Matic, Every Ride is A Race.

Both of these products have SAE 10W40 with various benefits and advantages, including making the engine cleaner, saving fuel, maintaining the ideal engine temperature, providing wear protection, and extending engine life. The selection of SAE 10W40 for Motul GP Power and Motul GP Matic is based on the highest number of SAE uses in Indonesia. 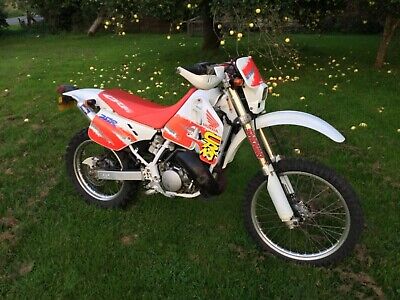 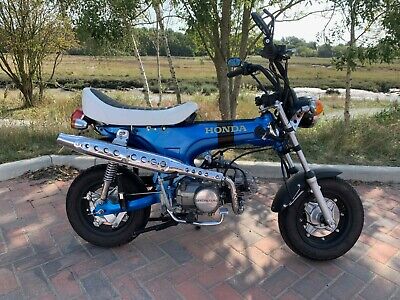 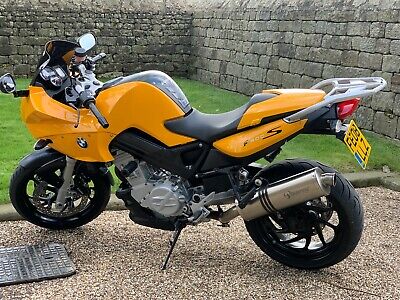