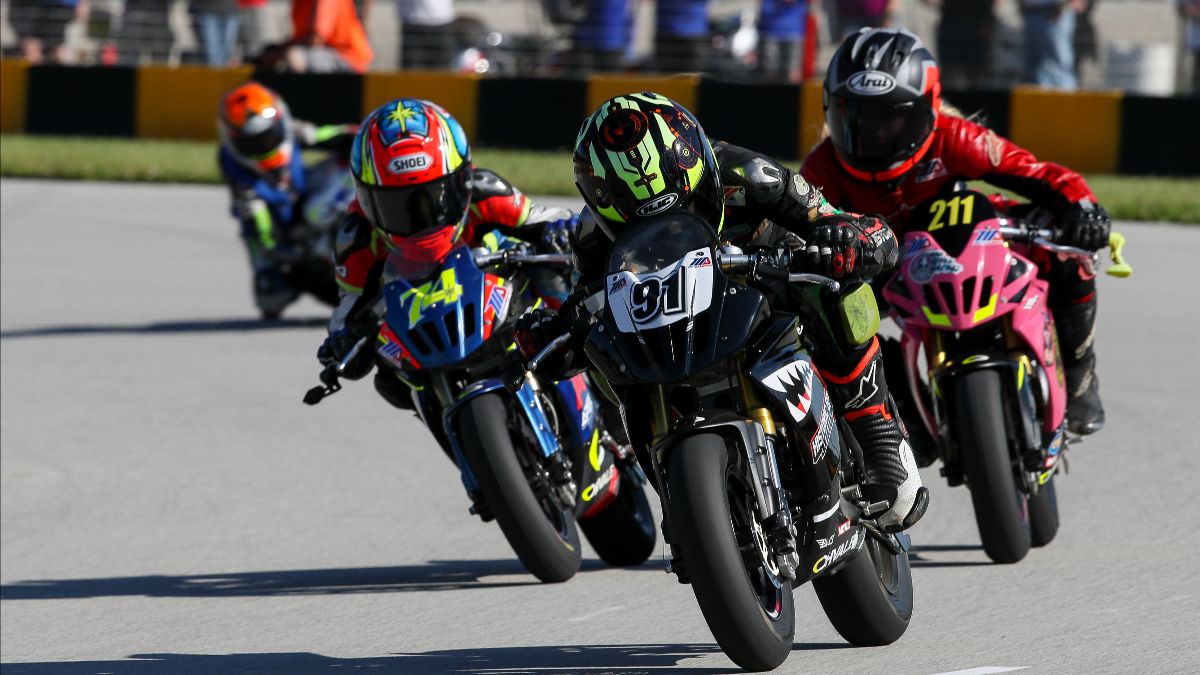 MotoAmerica, North America’s premier motorcycle road racing series, is proud to announce that Motul is back as the presenting sponsor of the MotoAmerica Mini Cup youth racing series. The Mini Cup by Motul championship has expanded to four rounds and will again feature three classes of racing: 110cc, 160cc and 190cc. The motorcycles will be based on spec rules centered around the Ohvale GP-0 mini road racer.

“We were extremely pleased with the first season of the MotoAmerica Mini Cup by Motul,” said Lance Bryson, MotoAmerica’s Senior Sponsorship Manager. “There were a lot of entries, great racing and a family atmosphere that was a wonderful addition to the MotoAmerica paddock. We are thrilled to announce that Motul will be back as the presenting sponsor of the series this year. They are a great partner for us, we had a lot of fun in 2020, and the 2021 season promises even more.”

All four rounds of the Mini Cup by Motul will be held in conjunction with the 2021 MotoAmerica HONOS Superbike Championship. The Mini Cup by Motul series is set to begin at Road America in Elkhart Lake, Wisconsin, June 11-13, followed two weeks later by round two at Ridge Motorsports Park in Shelton, Washington, June 25-27. After a two-month break in the action, the series resumes with round three at Pittsburgh International Race Complex in Wampum, Pennsylvania, August 13-15, and then the championship will conclude with the first-ever Mini Cup by Motul event at Barber Motorsports Park in Birmingham, Alabama, September 17-19.

New for 2021 is a change in format. Mini Cup by Motul racers will now get the chance to race twice on each event weekend, which translates into the championship now consisting of eight races in each class. Practice will be held on Friday, and Saturday will have practice and qualifying, along with two main events.

“The first year of the Mini Cup by Motul was a huge success,” said Motul’s Marketing Manager Nolan Browning. “It was great to see the young racers battle and it’s impossible to not be impressed by the skills they show at such a young age. We’re happy to support the series again in 2021 and can’t wait to get started with the first round at Road America in June.”