Infront Moto Racing is proud to announce that the MXGP of China will once again return to Shanghai for the 2020 FIM Motocross World Championship, on the 12th – 13th of September, to host the penultimate round of the 2020 MXGP season.

The Chinese GP made its debut in Shanghai in 2019, showcasing some fantastic races in both MXGP and MX2. Following the huge success of the event, the Chinese round is back for more in 2020, promising to provide with more action than previously during this exciting year of the motocross world championship.

Last season, the Chinese GP surprised the MXGP paddock with their impressive facilities and events planned over the weekend, to welcome the motocross world championship to China. In terms of racing it was the Red Bull KTM Factory rider Jeffrey Herlings who was victorious in MXGP, while fellow KTM Factory rider Jorge Prado took the overall in the MX2 division.

Infront Moto Racing and local organizer are working closely together in order to make the 2020 MXGP of China possible.

The master of Misano is back! Ferrari wins on a big day for the standings

Beaubier Gets The 50th Superbike Win Of His Career

Aegerter vs Torres vs Ferrari: Race 1 podium split by a tenth at Misano 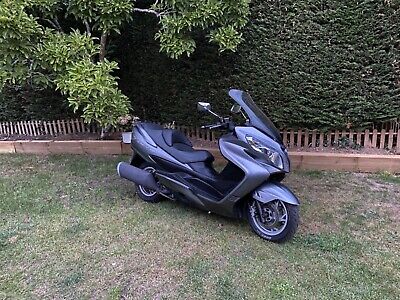 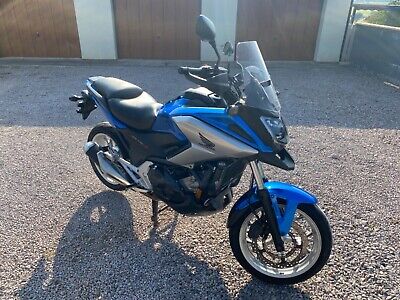 The master of Misano is back! Ferrari wins on a big...