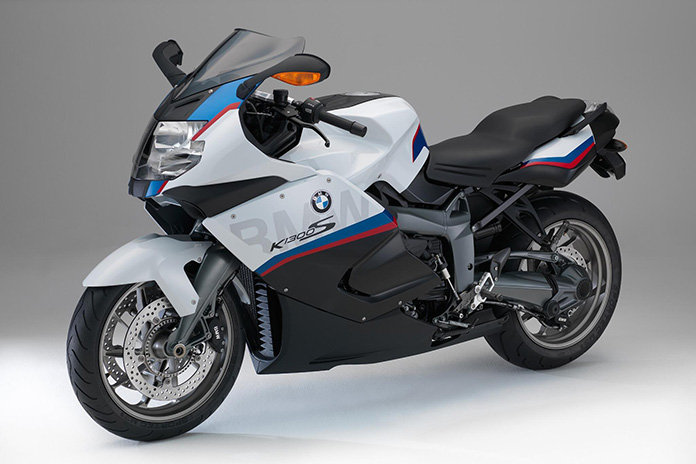 A range of updated 2015 models have been announced by BMW Motorrad, including the new K 1300 S Motorsport special edition. New colour options have been introduced across the range. All these 2015 models can be ordered from August 2014 onwards via a BMW Motorrad UK Dealership.

A new-for-2015 special edition model celebrating BMW Motorsport heritage. The K 1300 S Motorsport features a selection of performance and aesthetics-enhancing optional extras which emphasise the sporty and dynamic nature of the motorcycle.

The BMW R 1200 GS, the UK’s best-selling motorcycle over 125cc in 2013, has been lightly updated with a heavier crankshaft, as seen in the R 1200 GS Adventure and R 1200 RT, to enhance the smoothness of the engine, and for the first time ever is now available with two BMW Motorrad exclusive factory-fit optional extras.

The BMW R 1200 GS Adventure, introduced in 2014, now has the option to be ordered with lowered suspension (890/910mm as standard). Combining this with the optional low seat gives a seat height of 860mm – with 840mm available when using the seat from the R 1200 GS. Additionally, the Adventure can now be ordered with both Shift Assistant Pro and Keyless Ride.

New colour schemes have been offered for the following models:

The excusive Keyless Ride System and Shift Assistant Pro will be available on an extended range of new 2015 motorcycles as listed below.

The new BMW Motorrad Keyless Ride System, which debuted on the K 1600 GTL Exclusive, is now available as a factory-fit option. This enables both the steering lock and the fuel filler cap to be locked and unlocked without use of a physical key. The motorcycle is started using the starter button as before. With Keyless Ride, the key fob can always remain in the rider’s clothing. The key fob retains a retractable physical key for use as well. Keyless ride is now available on the following models as a factory-fit option:

BMW Motorrad’s Shift Assistant Pro, which debuted on the R 1200 RT in 2014, becomes available as an optional extra on the Boxer-powered GS models as well, allowing the rider to shift up and down through the gearbox without needing to use the clutch. 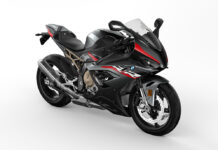