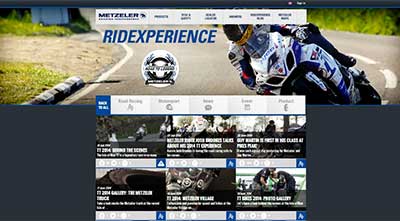 The new trademark draws a line of continuity with the past, but emphasises the value of freedom typical of the brand: as stated in the new slogan, METZELER is “SHARING INDEPENDENCE™”

Munich (Germany), July 17, 2014 – The METZELER brand, also known as “The two wheels specialist”, which has always been specialised in the production of tyres for motorcycles and mopeds, renews its positioning to make the role of the brand emotionally more immersive for the world of true bikers.

Since its foundation at the end of the nineteenth century, the METZELER brand combines its expertise and commitment to developing cutting-edge tyres that allow the riders to live true and fulfilling experiences. The machines are the only interest and objective of the brand that has accompanied generations of riders all over the world.

The strength of METZELER has always been to be an integral part of the bikers community sharing the distinctive values and codes of conduct: individualism within a community, whilst respecting the freedom of unwritten rules.

The new brand positioning underlines METZELER’s point of strength; that it is not simply the choice of a ‘bike owner’ but the natural choice of true biking enthusiasts. METZELER caters to the community of bikers who are looking for high performance and reliable tyres capable of providing a fulfilling riding experience in any condition or situation.

The logo has been revised in line with the new positioning. As in the past, the logo consists of a word mark, METZELER, and a figurative mark, the elephant that since 1905 is the symbol of METZELER and represents an element of uniqueness, strength and reliability perfectly in line with the brand values. The new logo gets rid of the blue rectangle background that framed it, now welcoming the new slogan and seeing a modified blue of the existing Pantone, now of a darker shade to enhance more elegance.

The logo, however, is only the visible part of the work done in the last year that has affected all aspects of the brand of Germanic origins.

Leveraging on its technological innovation, also the range of METZELER tyres has been heavily renovated in the last few months in all segments with particular attention to the performance in wet conditions: ROADTEC™ Z8 Interact in sport-touring, TOURANCE™ Next for enduro street, KAROO™ 3 in enduro on/off, ME888 MARATHON™ Ultra dedicated to the world of custom and SPORTEC™ M7 RR for supersport are some of the latest products launched on the market. Many of these tyres have often have been winners of the comparative tests carried out by the most prestigious international motorcycle magazines, as evidence of their superior qualities.

METZELER has always been a pioneer and extremely active on the web: the corporate website has been completely redesigned, and now is innovative and integrates the activities of the brand into social media helping user interaction. .Also important is the development and presence in the social world where METZELER can boast an established presence on the major social networks: on Facebook, with a page appreciated by more than 260,000 users, on Twitter with more than 2,700 followers, as well as on Instagram and Youtube.

The natural vocation of the brand METZELER to continually renew and give itself a challenge results as well in the major commitment in Competition: in addition to the Enduro World Championship which METZELER has dominated unrivalled for almost 10 years, since last year the brand has returned as well to invest considerably in road racing and rally activities, with participation in the most important road races such as the Tourist Trophy, the Ulster Grand Prix, the North West 200 and the Macau Motorcycle Grand Prix plus, along with the Honda HRC team, to the legendary Dakar. 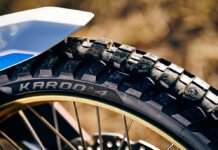 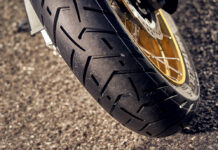 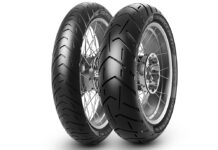 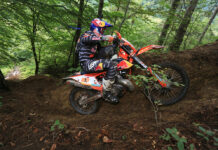