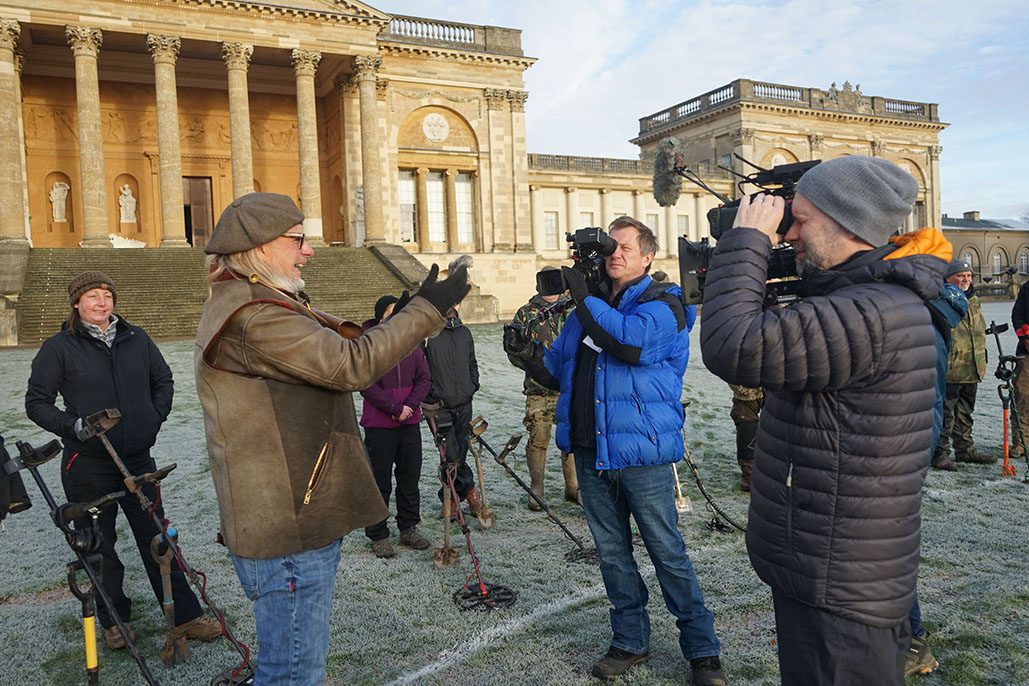 Best known for Shed & Buried, Find It Fix It Flog It and The Motorbike Show, Henry will be taking a short break from digging around in sheds in a new quest to unearth ancient artefacts buried beneath Britain’s green and pleasant land.

Joining him will be five dedicated teams of the UK’s top metal detectorists, who have been given a unique opportunity to investigate some of the country’s finest historical sites, getting 48 hours to go where no detectorist has gone before.

Their finds will be assessed and scored by expert judges. Archaeologist Dr Susheela Burford (the show’s Finds Liaison Officer) will evaluate the historical interest and significance of each item, then award a number of points, from five for the most interesting, down to one for the least.

To add some extra excitement, auctioneer and independent valuer Adam Partridge then takes a look and hands out a bonus point for the find with the highest monetary value.

Scores accumulate across the five episodes, shown over successive evenings from Monday to Friday, and whichever duo has the highest at the end of the week wins the prestigious GBTH trophy – and the satisfaction of being judged the best amongst their detectorist peers!

Henry said: “I’m used to unearthing motoring ‘treasure’ in sheds and barns, but literally digging deeper into UK history has opened up a whole new world to me and I’ve met some really amazing people along the way.”

Henry and the detectorist duos start their search at Ardington House in Oxfordshire – built between 1719 and 1721 – before heading off around the country to another location for each following episode. These include the building rumoured to be the Greene Knight’s Castle in the Arthurian story of Sir Gawain and the Greene Knight and one of the world’s most prestigious schools.

Episode one of Henry Cole’s Great British Treasure Hunt will air on ITV4 at 8pm on 14th of March 2022, then daily until Friday 18th March.

Further details can be found on the ITV Hub at www.itv.com/hub/itv4

For information on all Henry’s shows, visit henrycole.tv 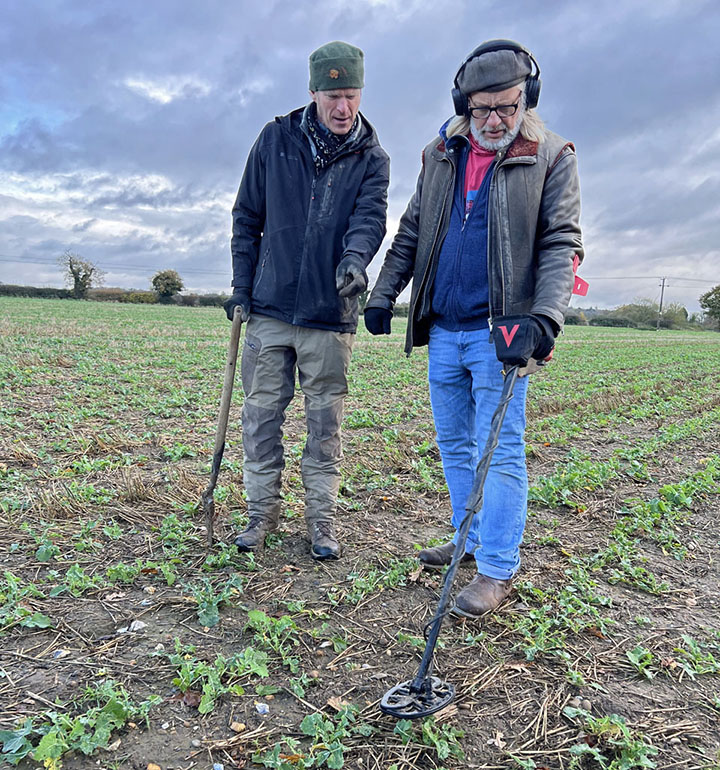