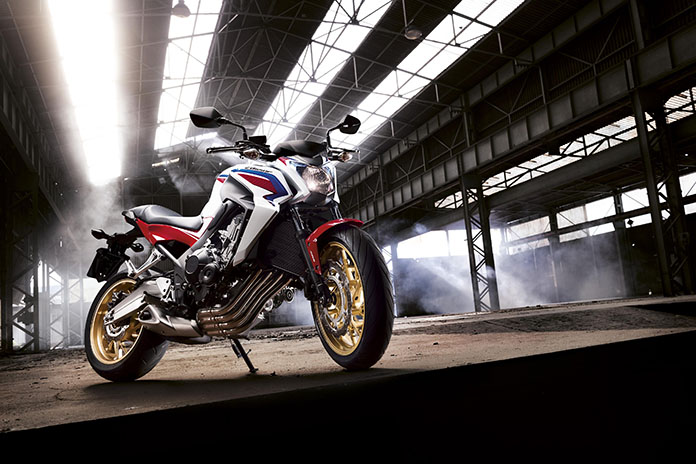 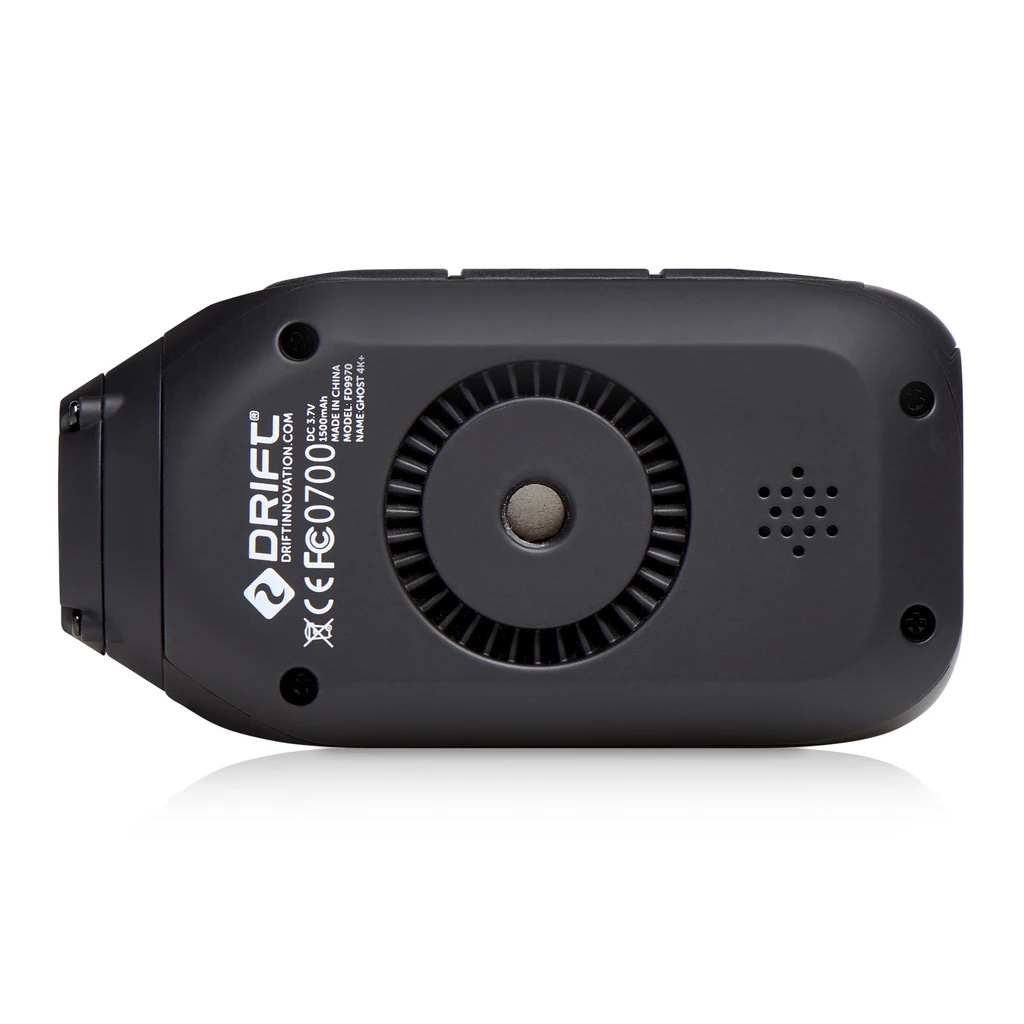 Honda is gearing up for this year’s Motorcycle Live show at the Birmingham NEC (23 Nov – 1 Dec), where a number of its exciting new-for-2014 models will be on show to a UK audience for the very first time.

Many of the new Honda models have only recently been unveiled at the International Motorcycle Show in Milan (EICMA), so visitors to Motorcycle Live will be amongst the first in Europe to see the latest two-wheeled offerings that carry the Honda wing.

Expanding on the uniquely wide and varied range, Honda offers a host of new or upgraded machines for 2014. The new additions highlight Honda’s tradition of technical innovation and desire to attract both a new generation of motorcyclists and existing two-wheel lovers.

New for 2014 are the CBR1000RR Fireblade SP – Featuring engine enhancements and equipped with Öhlins suspension and Brembo brakes for even sharper on-track performance; the CTX1300 – A distinctive custom cruiser, offering a unique combination of comfort and technology; and the CBR650F and CB650F – A stylish new middleweight pair, designed from inception by a young team of Honda engineers, the CB650F is a naked bike with streetfighter style and attitude, while the CBR650F is a sleek sports machine. Both feature a new liquid-cooled 650cc four-cylinder engine, tuned for high torque, especially in the low to mid rpm range.

Several machines are significantly upgraded for 2014, including the VFR800F – Given a totally new look and a host of upgrades including ABS, heated grips, adjustable seat and self-cancelling indicators; Integra, NC750X, NC750S – The trio of models introduced in 2011, receive further utility enhancements and an increase in engine capacity for more power and torque and even better fuel consumption; CBR300R – More power and torque from a bigger capacity engine, and Fireblade-inspired styling for the motorcycle that represents the first step into Honda’s Super Sport line-up.

Alongside the gleaming new metal on display, star visits are also planned on the Honda stand from some of Honda’s top two-wheeled racers, including John McGuinness, Jonathan Rea, Leon Haslam and Alex Lowes.

Younger visitors to the Honda stand will be able to get their first taste of riding and experience just what it’s like to get on a Honda motorcycle with Honda’s unique ‘My First Licence’. Children between the ages of 5 and 11 can take a supervised ride around a specially constructed street scene, and experience the fun of two wheels, whilst also learning about road safety and awareness. It is the perfect introduction to motorcycling and the start of the journey for any budding young rider.

The Honda stand (Hall 2 – 2D30) will encapsulate a bold new design concept that will make you ask yourself questions about what type of rider you are or want to be, what you seek in a motorcycle and why you choose to live unlike the others. It should be the first destination on any showgoer’s schedule!