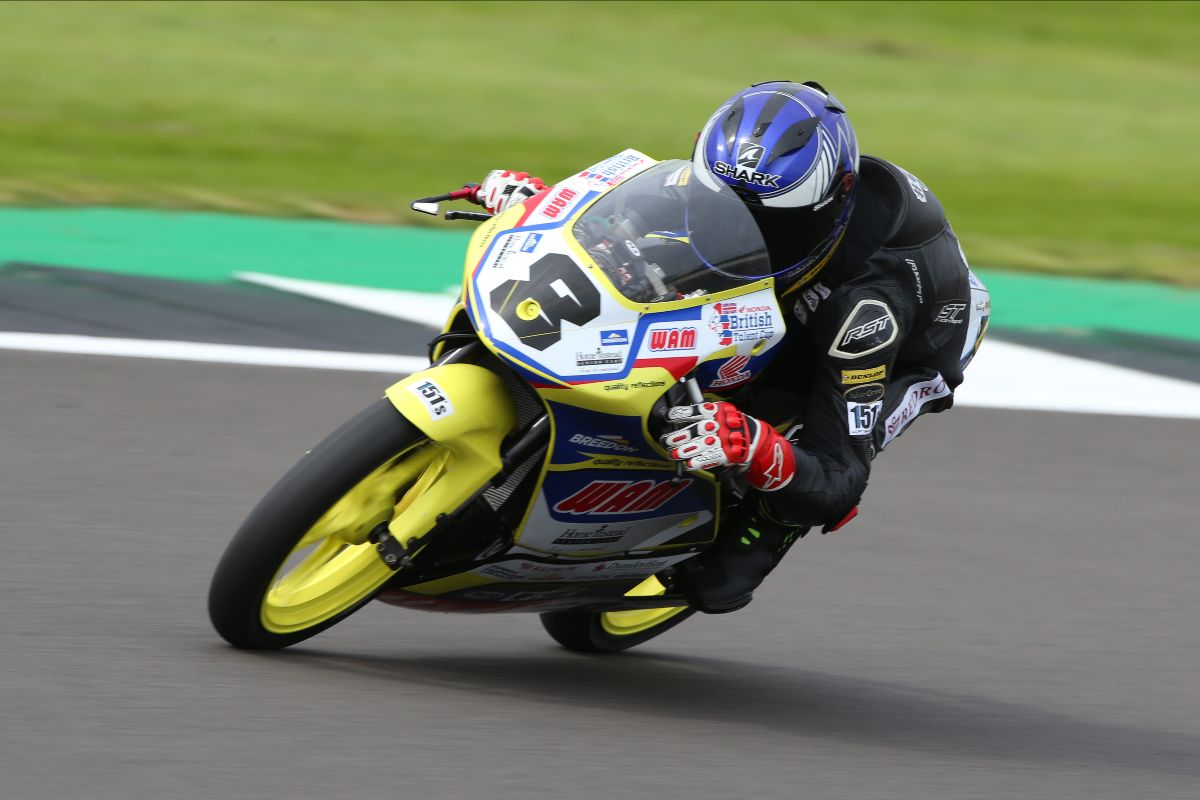 Honda British Talent Cup alumnus Eddie O’Shea is set to take the next step on the Road to MotoGP™ in 2021 as the Brit has been chosen to race in the Junior Talent Team contesting the FIM Moto3™ Junior World Championship, in addition to his previously-announced promotion to the Red Bull MotoGP Rookies Cup.

O’Shea had an impressive 2020 season showcasing both speed and progress, leading the HBTC standings for much of the year before just losing out on the crown in the season finale at Brands Hatch. His performances throughout the season have earned him the chance to move into the FIM Moto3™ JWCh, where he will race with Dorna’s Junior Talent Team in British Talent Team colours.

O’Shea will therefore not participate in the 2021 Honda British Talent Cup and the organisation wish him all the best for the next steps in his career!