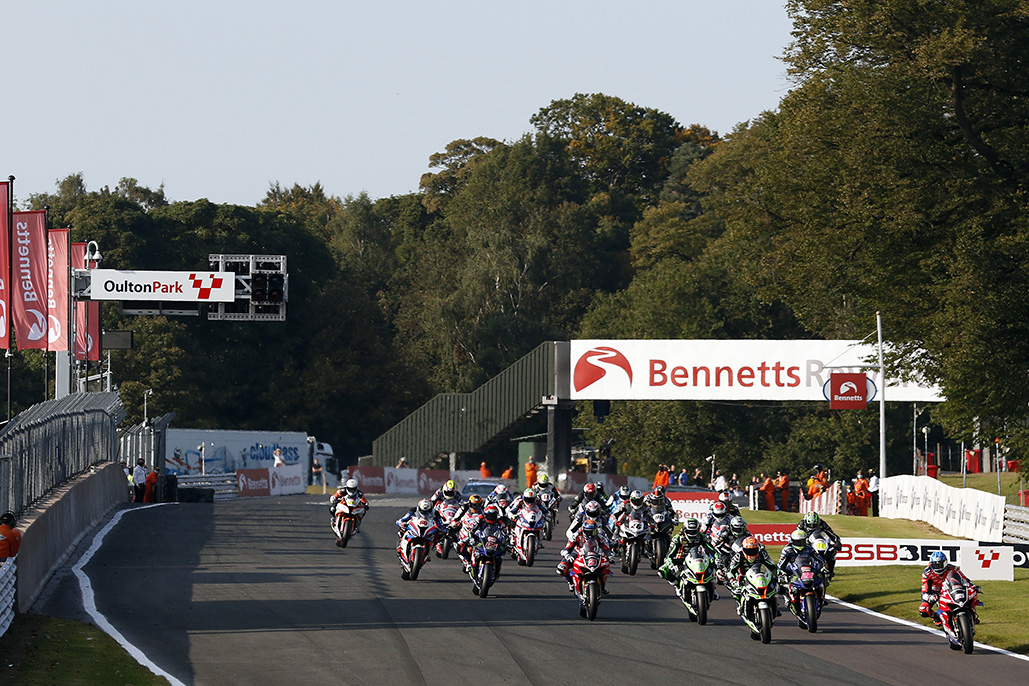 The Bennetts British Superbike Championship is back at Oulton Park for the opening triple-header clash of 2021 this weekend (25/26/27 June), as the Cheshire circuit sets the stage for the start of an incredible 25th anniversary season.

The number one plate returns to the grid for the first time since 2012 as Josh Brookes lines up for his title defence with VisionTrack Ducati. The double champion is bidding for back-to-back crowns against a strong field including many of his closest rivals from last year.

Fellow Australian Jason O’Halloran had his strongest ever campaign in 2020 and the McAMS Yamaha rider is back to try and go one better after just missing out at the season finale last year.

Likewise, Christian Iddon was in the title fight for the first time last year and he will be determined to try to overhaul his VisionTrack Ducati teammate, starting this weekend at his home circuit.

Whilst some contenders are back in familiar surroundings for this season, there has been a big shake-up of the grid too, with some riders changing teams, and others joining the premier class as rookies for the first time.

Honda Racing’s line-up is led by the returning Glenn Irwin, who will be keen to replicate the strong start, which saw him lead the standings for much of 2020. He is joined by two new faces in Japanese contenders Ryo Mizuno and Takumi Takahashi, who will complete the team’s three-strong line-up when they debut this weekend.

The BMW teams are set to unleash the all-new BMW M 1000 RR at the opening round and the new model has already been competitive in testing.

The on track action gets underway on Friday with the opening two BSB SUPERPICKS 12 Free Practice sessions. These sessions now take on an added importance to the weekend, as the top 12 riders on combined times will automatically secure their place in Saturday’s BSB SUPERPICKS Qualifying 2 session.

The remaining 16 riders will take part in the BSB SUPERPICKS Qualifying 1 session, with the fastest six progressing into Q2, making 18 riders in the final battle for the race one pole position.

The opening race of the weekend kicks off on Saturday afternoon with the BikeSocial race, ahead of the two feature races on Sunday.

The event will be limited to just 4,000 spectators per day due to the current government guidelines, as crowds return to witness the live racing spectacle of Bennetts BSB for the first time since October 2019.

Josh Brookes – VisionTrack Ducati
Defending champion
“I’m interested on getting started this year on a track that we’ve previously had good results. We’ve got a history of doing well at Oulton Park with the Ducati so to open the season up there will be good – I’m interested to see how we’ll go this time round.

“I don’t really feel like I’m a target so much [as champion], but maybe that is for other people perhaps. Winning the championship last year doesn’t define me, so for example it won’t change how I analyse myself or prepare.

“Every year takes the same amount of work, desire, perseverance and sacrifice to get there, and so I don’t really change my perspective on how I will start the season. 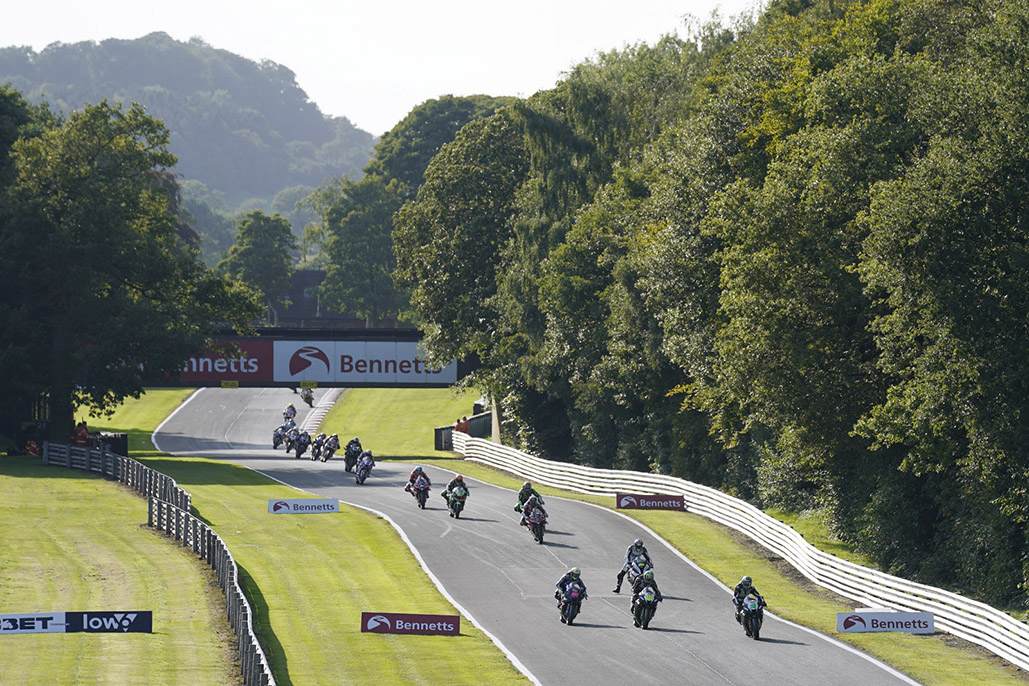