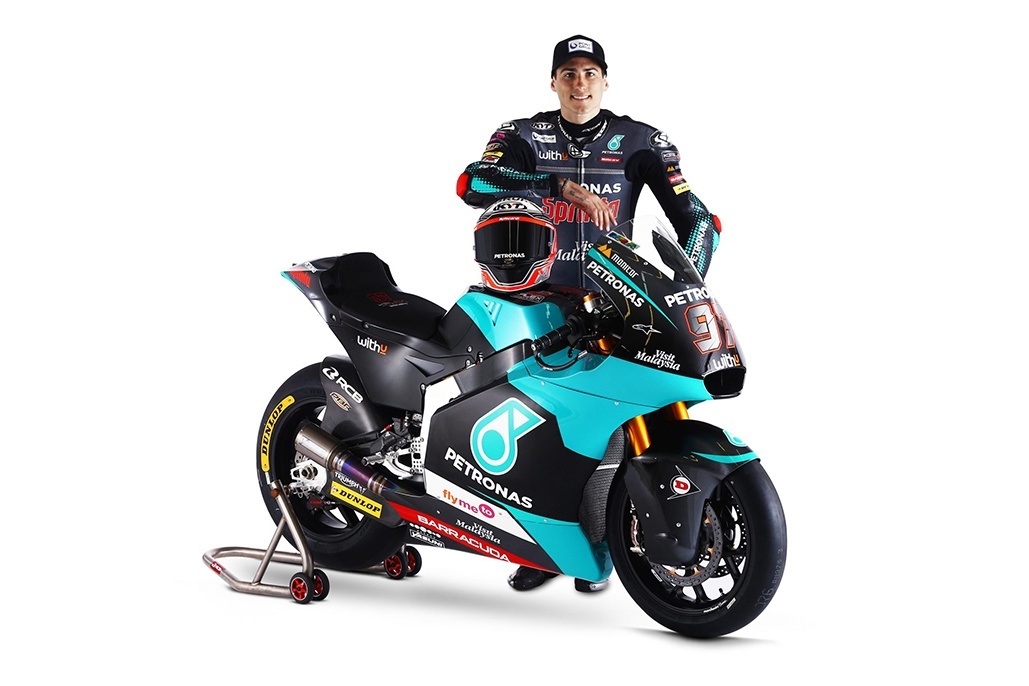 PETRONAS Sprinta Racing is pleased to announce that Xavi Vierge will continue riding with the squad next year, in the 2021 Moto2 World Championship.

The Spanish rider joined the team for the 2020 season and has made progress every race. His best race result of this season came at the San Marino GP, where he finished fourth and gave PETRONAS Sprinta Racing their best Moto2 result to date. In the most recent event, the Emilia Romagna GP, he took an early race lead – both before and after a rain red flag interruption – and battled for his first Moto2 podium of 2020.

Vierge made his Moto2 debut at the 2015 American GP, held at Indianapolis, before joining the series full time in 2016, taking Rookie of the Year honours. Over the six years competing in Moto2, Xavi has racked up three podiums (third at Australia 2018, second at Japan 2017 and Argentina 2018), two pole positions (Argentina 2018 and 2019) and two fastest laps (Argentina and Czech Republic 2018).

The next event for Vierge will be his home Grand Prix at Circuit de Barcelona-Catalunya this weekend (25-27 September).

Johan Stigefelt
Team Director
I’m really happy to be continuing with Xavi in Moto2, as we have seen the progress he’s made since he joined the team. It’s important that he is able to continue with the same set-up for a second year. It’s also great for the team to keep a rider like Xavi, as they can start in a better position than this year: they know each other, know how they work best together, their strengths and which weaknesses to work on from the start. We have great hope for Xavi in the future and it’s a pleasure to be able to continue with him. Thank you to everyone involved and our partners for believing in this programme – let’s see what we can achieve in 2021.

Xavi Vierge
Thank you so much to the team for believing in me and keeping me for another year, I am so happy. From the moment I joined I felt so comfortable with all the team and my crew; this is one of the reasons why I want to continue with them. Moto2 is a difficult class and I think staying with the same team, bike and crew will be crucial for us. This year, even though it has been a strange season, we have made progress each race, getting closer to our objectives and if we continue like this next year it will be amazing. We have made some mistakes but we learn from them and improve for the future. For now, our objective stays the same: to be in the top-five every race, to fight for podiums and victories, and then we see how we can finish this championship. Of course next year will be the same, but we want to be in the top positions every race to fight for the championship.