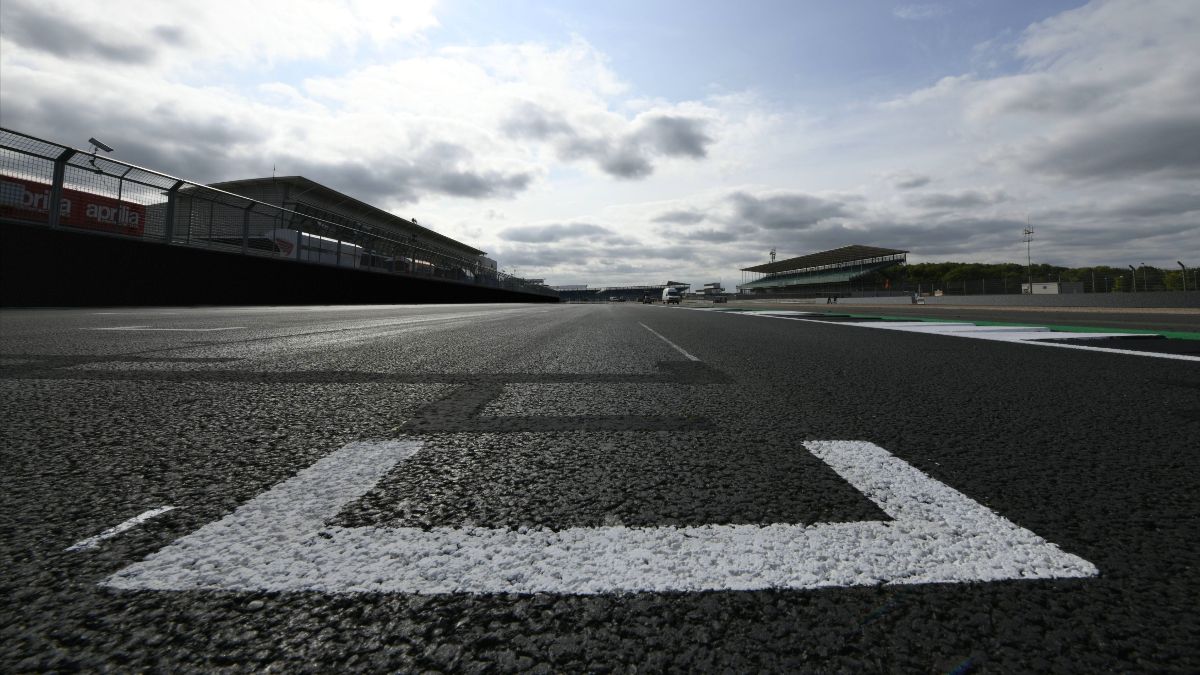 The provisional calendar for the 2021 Honda British Talent Cup has been updated. The Cup was originally set to begin racing in early May, prefaced by a pre-season test in April.

The first race weekend for the Honda British Talent Cup will instead take place on the 29th to the 31st of May at Oulton Park, and the pre-season test is set for the 11th to the 13th of May at the Snetterton 300 circuit.

MSVR has made these changes in order to occupy dates that would have traditionally featured major international road races. 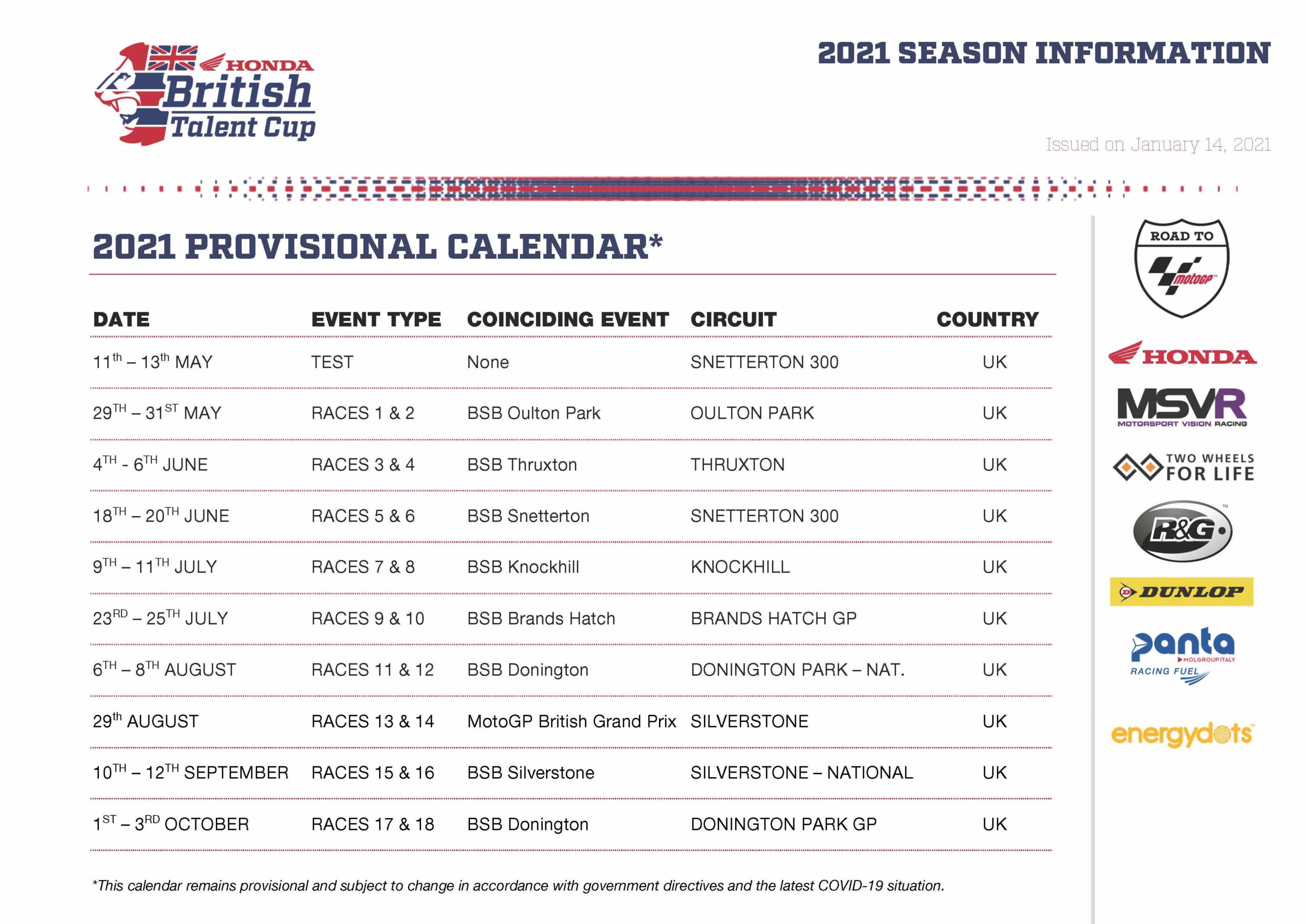 All other rounds remain unchanged.

The calendar is provisional and subject to change in accordance with government directives and the latest updates regarding Covid-19.