A tenth and a half separate the front row as qualifying sets us up for a stunner on Sunday.

Fabio Quartararo (Petronas Yamaha SRT) won a stunning three-way fight for supremacy in qualifying at the Gran Premio Red Bull de España, the Frenchman coming out on top to beat Maverick Viñales (Monster Energy Yamaha MotoGP) and Marc Marquez (Repsol Honda Team) to the first pole of the year. Quartararo left it late to depose Viñales, with Marquez then saying he played the risk vs reward game on his final lap… but did he?

Marquez was the first man to attack the 55-degree track temperature, but his opening lap was marred by running wide at the Dani Pedrosa corner. Francesco Bagnaia (Pramac Racing), though, made no mistake on his first flyer, the Italian going provisional P1 before Quartararo slammed in a 1:37.064. Spurred on by his opening lap mistake, the number 93 of Marquez wasn’t hanging about on his second lap and then snatched P1 from Quartararo with a 1:37.006. The Frenchman bit back immediately with the first sub 1:37 lap of Q2 though – a 1:36.993.

Jerez then fell silent as the MotoGP™ riders pitted for fresh tyres, tension and anticipation peaking ahead of the final five minutes of the first premier class qualifying session of 2020. We’ve missed the rumble of the MotoGP™ thoroughbred machines rolling out of pitlane, but we’ve missed the intense battle for pole position even more – and that’s exactly what we go at the Circuito de Jerez-Angel Nieto.

Out before his rivals on run number two, Marquez was on song and posted a 1:36.877 to depose Quartararo from P1 as the duo duelled for pole. Another Yamaha was looking deadly too – Viñales – and despite being nearly two tenths shy of Marquez’ time coming into the last split, the number 12 had a mega final sector and demoted Marquez to take over in provisional pole. There were two men left: Quartararo was setting red splits on his final run, and so was Bagnaia.

In the meantime, there was fast crashes for Jack Miller (Pramac Racing) and Alex Rins (Team Suzuki Ecstar) – the fastest man in Q1 – at Turn 11, with Andrea Dovizioso (Ducati Team) also going down at Turn 2 to add some more drama. Sadly, the crash resulted in injury for Rins and he’s now unfit for the weekend with a dislocated shoulder.

Back on track, Bagnaia took the chequered flag in P4 to improve his time but not position, nevertheless stunning on his run, before Quartararo showed he was the king of qualifying in Jerez for the second year in a row. ‘El Diablo’ was 0.194 under through the third split and pretty much held it to the line to lay down the gauntlet, taking the maiden MotoGP™ pole position of 2020. Viñales made it a Yamaha 1-2 – just as it was last year – ahead of Marquez.

Bagnaia continued his good weekend form into Saturday afternoon to earn his best-ever MotoGP™ qualifying result in P4, and the Italian will start one place ahead of teammate Miller after the Australians crashed on a provisional pole lap. Cal Crutchlow (LCR Honda Castrol) starts P6.

After graduating from Q1, Pol Espargaro (Red Bull KTM Factory Racing) takes P7 on the grid as the leading KTM rider – the Spaniard finishing 0.788 from pole – and Dovizioso had to settle for P8 after his lowside at Turn 2. Rins qualified ninth but will miss the race, with Franco Morbidelli (Petronas Yamaha SRT), Valentino Rossi (Monster Energy Yamaha MotoGP) and Team Suzuki Ecstar’s Joan Mir therefore moving up a place.

What a battle in the opening MotoGP™ Q2 of the season. Quartararo vs Viñales vs Marc Marquez off the front row is going to be a fascinating start to the race on Sunday afternoon too, with the leading Ducatis of Bagnaia and Miller eyeing up the holeshot from 4th and 5th. It’s all set up to be a stunner, and you can watch it all unfold on Sunday at 14:00 local time (GMT+2)!

Fabio Quartararo: “It was just switching off your mind on the last lap! I didn’t feel that was the perfect lap, I made a mistake, someone crashed at 11 so I was more careful. When I saw 36.7 I knew it was a good lap, but here we don’t have screens on the track so I didn’t know if I was first or second, but when I saw the guys outside the garages I knew I was on pole. We’ve worked well in FP4, the pace is good. Marc has unbelievable pace and tomorrow morning we’ll try to make something more, but we’re ready to fight.” 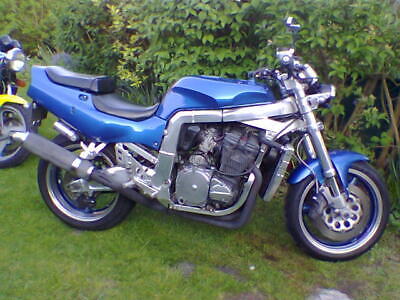 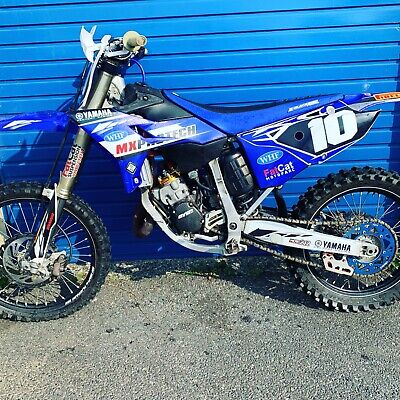 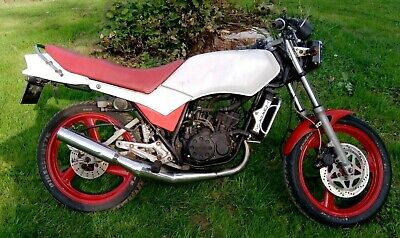