The RAF Regular & Reserve Kawasaki team have re-signed Ryan Vickers ahead of the opening round of the Bennetts British Superbike Championship at Silverstone this Easter (April 10/11/12).
The 21-year-old from Thetford made his debut in the Bennetts BSB Championship last year after winning the 2018 Pirelli National Superstock 600 Championship title and impressed with a number of top 10 finishes in his debut campaign, with a best result of seventh place at Cadwell Park.
Vickers will continue to campaign a Kawasaki ZX-10RR and is now eagerly looking forward to both his second year with the team and the new 2020 season.
Vickers said: “I am really excited about my second season in BSB and to stay with the RAF Regular & Reserve Kawasaki team is great because we can pick up where we left off last year and keep moving forward.
“Last year was only my first season in Superbikes and some areas were easier than I thought and some were harder, but this year we can start with some experience and that will help me as I have a better idea on what to expect. It was always going to be a big move from Superstock 600 to BSB but we had some good results and now I am looking forward to pushing to achieve more.
“Last year we showed we could be fast and we had top 10 finishes when we were in the right window and so this year I want to be doing that more consistently. If we are fine-tuning and getting in as many laps as we can do get the information we need, then the results should naturally improve and consistency is what builds a season. I am definitely excited for the first test to get back on the bike again and see where we are at as the team have been working hard over the winter.”
Team Owner Lee Hardy commented: “I am happy to announce that Ryan will be returning with the team this season. Last year was a big challenge stepping up from the Superstock 600 class into Superbike, but we worked hard and I feel that there is a lot more to come from us this year.
“We are delighted that we will again be flying the colours of the RAF Regular & Reserve for the ninth consecutive season. We have a long-standing association with the RAF and the positive affiliation with our Superbike project is one that we look forward to building on again this year.”
Gp Capt W E Dole, Head of Recruiting and Selection at RAF Cranwell concluded: “The RAF is delighted to welcome Ryan back on board the Regular & Reserve Kawasaki machine for the 2020 Bennetts British Superbike Championship. We wish him and all of the Lee Hardy Racing team great success this season and look forward to continuing our relationship promoting the wide range of career opportunities in the Royal Air Force.”
The team, based at RAF Marham in Norfolk, finished runner-up in the title battle in 2018 with Jake Dixon, and is set to return to action when the first official test kicks off the season this week (February 26/27/28) at Monteblanco in Spain.
Pictures by Tim Keeton – Impact Images Photography 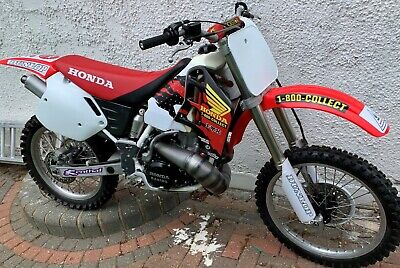 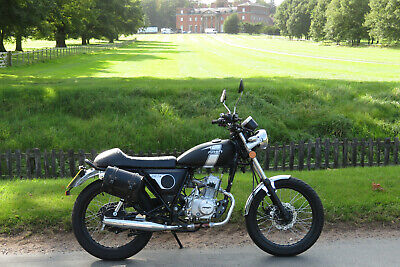 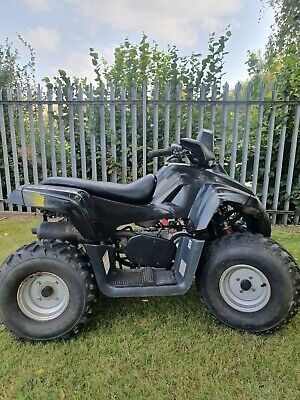