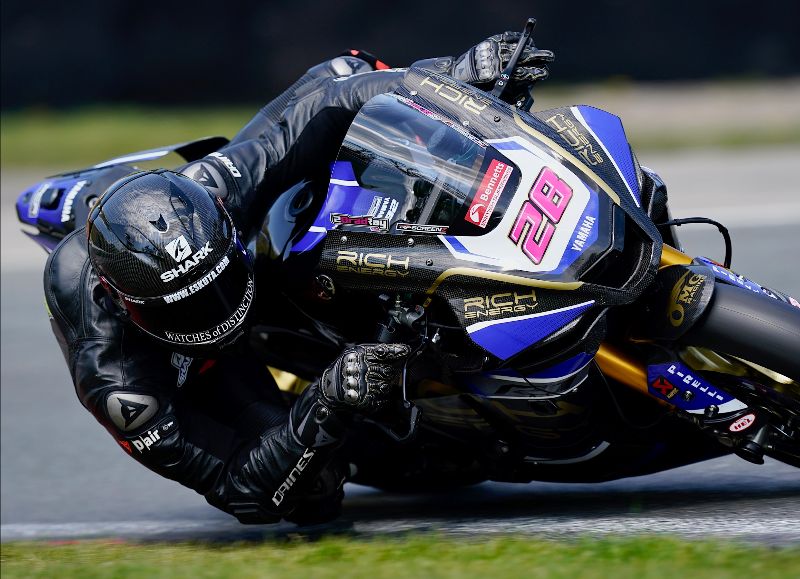 Bradley Ray maintained his momentum from Silverstone to top the Bennetts British Superbike Championship Official Test at Oulton Park ahead of next weekend’s Bank Holiday second round in Cheshire.

Ray set the leading time in the closing stages of the final session to put Rich Energy OMG Racing Yamaha ahead of title rival Glenn Irwin, who also had a final charge at the end of the day to move second for Honda Racing UK. The top eleven riders on combined times were covered by just 0.999s ahead of round two next weekend.

Peter Hickman had been the rider to beat on the times after this morning’s opening session onboard the FHO Racing BMW and it wasn’t until the final 20 minutes of testing action that his time was bettered on the combined times.

Lee Jackson had a brief spell at the top as the times tumbled in session three, launching the FS-3 Racing Kawasaki up the order into fourth place on combined times and just ahead of Jason O’Halloran and Josh Brookes, who shared the exact same lap time. The McAMS Yamaha and MCE Ducati rider made it five manufacturers featured in the top six positions.

Kyle Ryde also featured in the top ten on the second Rich Energy OMG Racing Yamaha in seventh place, ahead of Rory Skinner, Tommy Bridewell and Christian Iddon who completed the top ten. 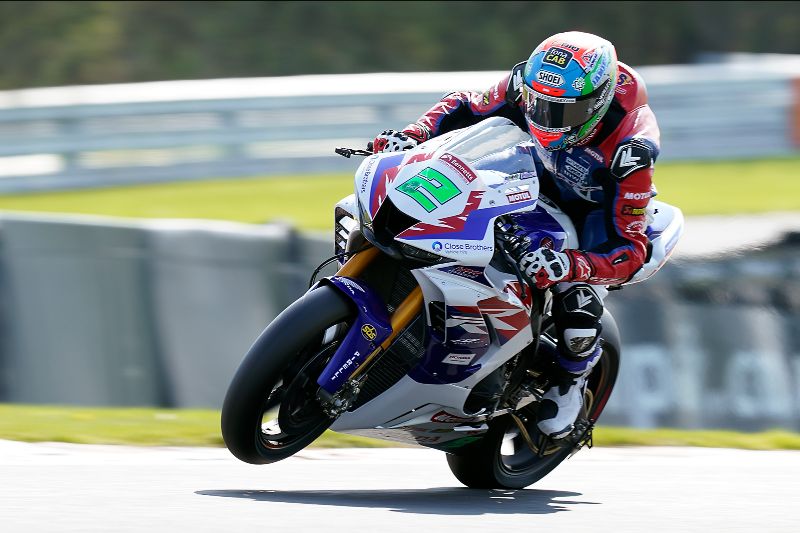 Bradley Ray – Rich Energy OMG Racing Yamaha
“It has been a very productive day to be fair. It is the first time I have ridden the Yamaha here, although we have been to Silverstone and Snetterton, which are a flatter style circuit, so we have worked through a lot today.

“We have worked hard on improving the package and understand what we need to do; we found a fairly sweet spot towards the end of the day.

“We still have some work to do coming into the race weekend, but overall I am happy and the lap time was really good at the end.

“I am feeling comfortable and we have just been keeping the momentum going from Silverstone so I am looking forward to coming back for the race next weekend.” 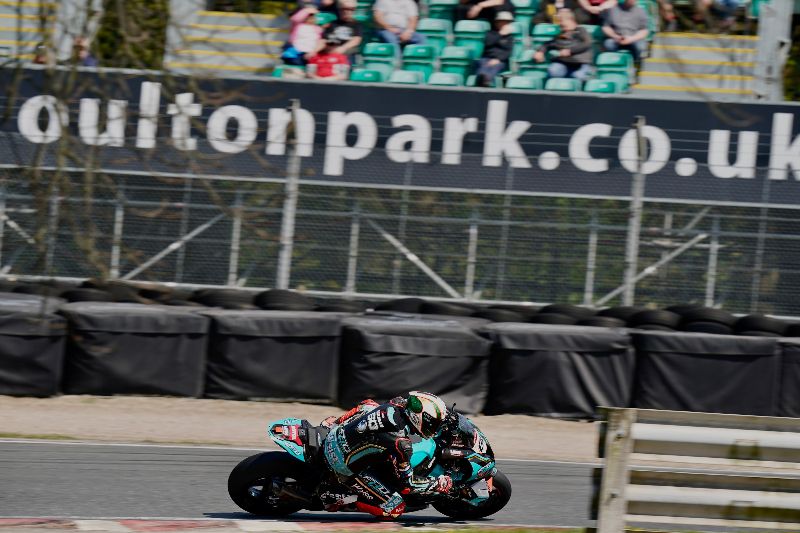