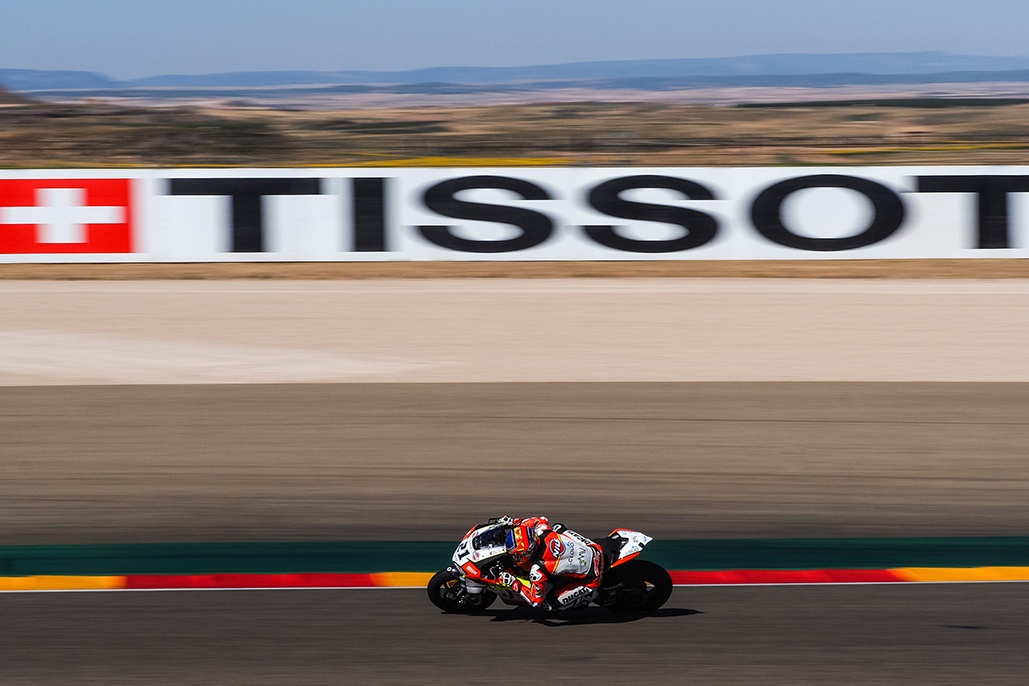 MOTUL FIM Superbike World Championship action continued with the Pirelli Teruel Round as Michael Ruben Rinaldi (Team GOELEVEN) continued to show impressive pace at MotorLand Aragon with the Italian rider topping both Free Practice sessions on Friday running as he edged out the reigning Champion by just 0.001s.

Rinaldi posted a time of 1’49.840s in Free Practice 1, a good enough time to top the combined timesheets, ahead of five-time Champion Jonathan Rea (Kawasaki Racing Team WorldSBK) by the smallest of margins as just 0.001s separated the duo after the two 50-minute sessions. Rea’s teammate, Alex Lowes, finished the session in third place as he made it two Kawasaki machines in the top three.

Chaz Davies (ARUBA.IT Racing – Ducati) was sixth fastest after Friday’s action with the British rider chasing his eighth win at MotorLand Aragon while teammate Scott Redding (ARUBA.IT Racing – Ducati) also finished inside the top ten with the ninth fastest time overall. Alvaro Bautista (Team HRC), looking to take Honda onto the podium in back-to-back weekends, finished the day in seventh place while teammate Leon Haslam was in tenth; capping a strong day for the Honda outfit.