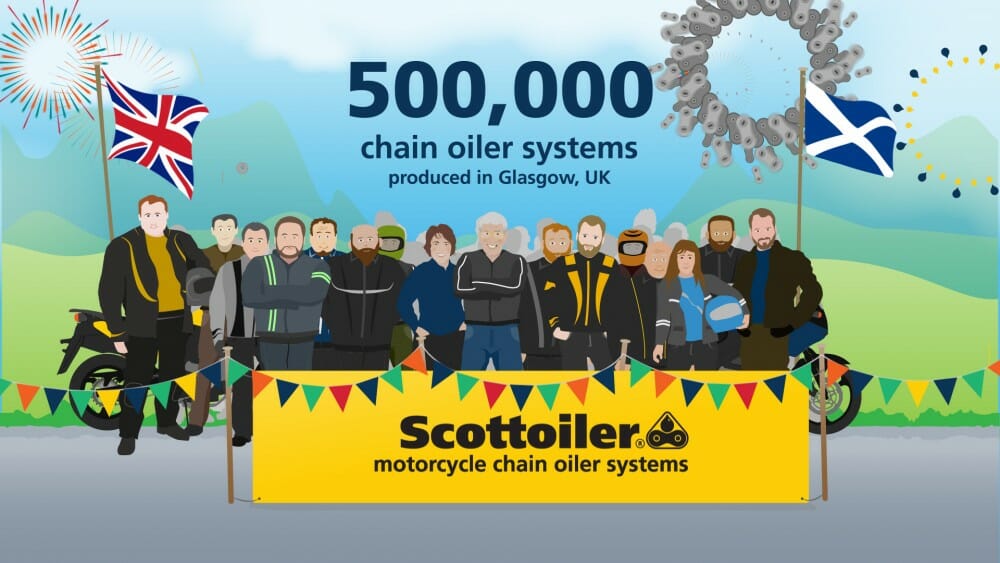 After investing almost all his money in the prototype, Fraser initially started selling just a few units from his living room but, as satisfied customers spread the word, he began employing part time bicycle racers.

His daughter, Fiona, took over the reins as Managing Director in 1997 and continued to successfully develop the company’s international profile, a process which culminated in the launch of a partnership with BMW Motorrad in 2010.

Scottoiler now exports into over 40 countries while remaining loyal to its original roots and values. The company develops and manufactures its high quality products at its small factory just north of Glasgow. Despite the growth in the business, all Scottoiler products are still assembled by hand by a dedicated production team with the vast majority of component parts being sourced from UK subcontractors.

Production Manager Stephen Hood said: “While it might be cheaper to manufacture our products in the Far East, Scottoiler has strong values which are based on supporting and contributing to our local community. For that reason, our management team is fully committed to continue producing in the UK.”

Managing Director Fiona Scott Thomson commented: “Reaching the half million production mark is a fantastic milestone for the business and a real testament to the dedication of our staff. They are working hard every day to ensure we can continue to bring quality products to the entire two-wheel community, both in Scotland and overseas.

“The fact that we have been able to create what is a real international success story from our small facility in Scotland with just 20 people emphasises what a terrific achievement it is to reach this latest landmark for the business.”

Scottoiler’s progress was further confirmed with the announcement in December 2017 of an extension to its existing partnership with BMW Motorrad for its new F750GS and F850GS models and a presentation of its new products for 2018 at the recent NEC Motorcycle Live show. 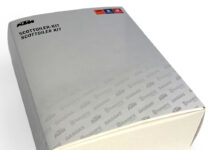 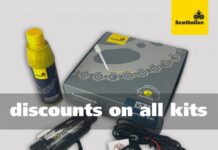 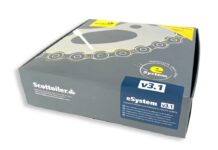 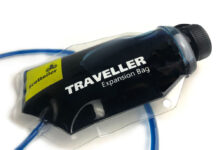 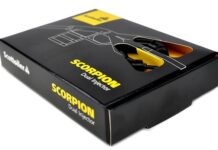 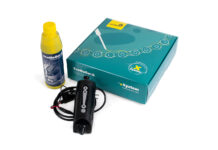