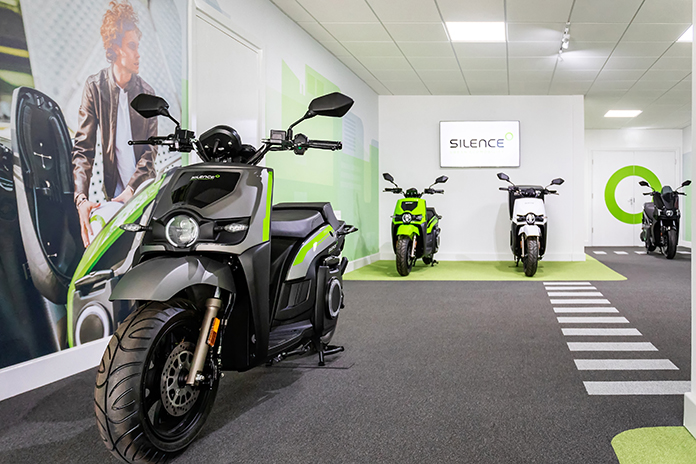 The targeted investment in the region is no accident: it is fast becoming a hub for UK electrification and green travel initiatives.

As well as being a centre for electric vehicle development and production, the West Midlands will also pioneer a UK Clean Air Zone this summer, when Birmingham launches its charging scheme aimed at reducing emissions from petrol and diesel vehicles in the city centre. 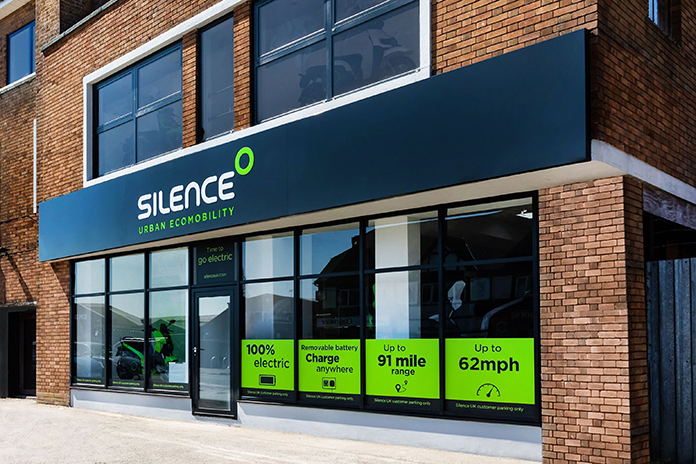 John Edwards, one of founding partners of Silence UK, commented: “Solihull makes the perfect location for investment, in the first phase of our launch and establishment of our UK headquarters. Not only is the West Midlands already a hub for electric vehicle businesses and research, but its leaders are focused on ecomobility and infrastructure.”

Councillor Ian Courts, Leader of Solihull Metropolitan Borough Council, said: “We’re delighted that Silence have chosen to base their UK headquarters here in Solihull. Their investment reflects the confidence in the region as we position ourselves to be at the forefront of low-carbon future mobility.

“Transport currently accounts for 39% of Co2 emissions across the borough. Tackling this area is going to be key to unlocking our low carbon future and achieving our net zero carbon aspirations for the region by 2041.”

Dan Storer, Chief Investment Officer at the West Midlands Growth Company – the region’s official investment promotion agency – added: “Silence joins the West Midlands’ leading automotive cluster at a strategic moment in its evolution. Building on a robust legacy of spearheading transport innovations, our region has a rigorous proposition to supercharge the future mobility ambitions of industry and Government.

“The decision for Silence to base its UK headquarters in Solihull is affirmation of the region’s potential to accelerate innovation in the sector and drive interest from foreign companies with aspirations to be part of a world-class automotive ecosystem.” 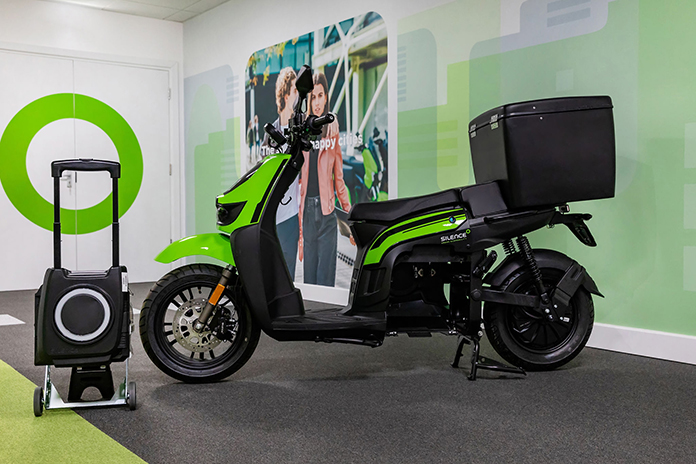 The timing of Silence’s UK debut is also no coincidence.
Big changes are taking place nationally in electrified two-wheel travel, which is growing in popularity, as an easy and cost-effective way to cut costs and emissions. The electric 50cc and 125cc market grew +50% in 2020 and is up almost 300% in the first four months of 2021, growing by over 550% in April alone.

These changes are being driven across both the business and consumer sectors.

Last mile delivery and food delivery services have soared during the pandemic resulting in a boom in sales of light weight, smaller and sustainable modes of transport, particularly in urban areas.

COVID has also had a significant impact on the individual commuter too with people turning to independent, private, and green transportation. The experience of improved air quality and quieter streets during the pandemic has heightened awareness of the need to choose zero emission mobility to make cities healthier and more liveable.

And new research shows the impact of choosing two wheels over four: travelling by micromobility instead of a car just once a day reduces an average citizen’s carbon emissions from transport by 67%, according to the University of Oxford1. 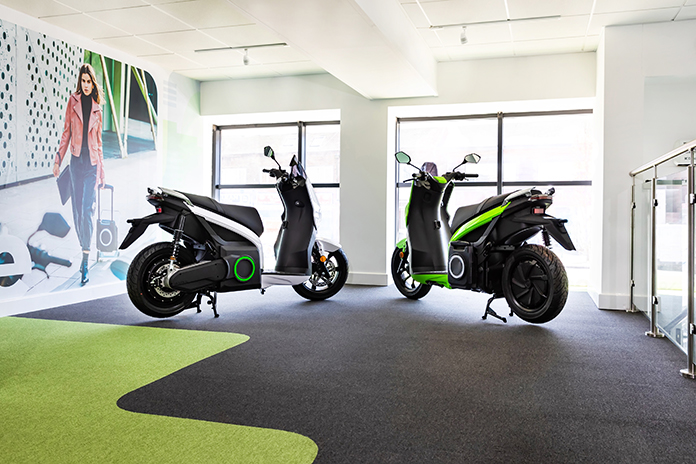 Lightweight two-wheelers are ideal for smart all-electric power, giving low maintenance, quick and convenient charging, and avoiding urban emissions charges. The 100% electric Silence ‘e-motos’ are equivalent to 50cc and 125cc mopeds and scooters, travelling up to 91 miles on a single charge while eliminating emissions, noise and vibrations and reducing running costs to around one pence per mile – a massive 80% less than conventional alternatives. 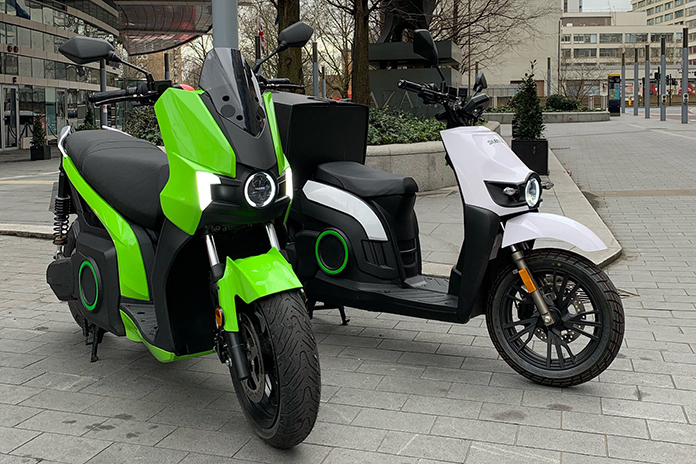 John Edwards explained: “The combined issues of urban air quality, congestion and cost are accelerating demand for smaller, affordable electric vehicles. Silence meets that demand head-on, with the latest in EV design and technology, backed by a European manufacturer with over a decade of market-leading knowledge. We are bringing something new and needed to the market. This is the right idea, at the right time – and the West Midlands is the right place to start.”

Edwards went on to state: “We look forward to helping larger West Midlands businesses transform their fleet operations as well as supporting local independent operators such as restaurants and delivery riders to go electric.”

The Silence DNA of reliable, zero-emission battery power, sharp Barcelona style and smart tech has already captured over 66% of the Spanish and 30% of the European electric scooter market, attracting over 21,000 customers across 25 countries.

Silence’s flagship retail store in Solihull will be one of several flagship stores opening across the UK, with the next sites planned for London and Manchester. A partnership model will also allow entrepreneurial businesses who want to join the EV revolution to retail Silence

scooters. 10 jobs will be initially created in Solihull with an estimated 200 jobs to be supported across the UK as the company expands.

The Solihull flagship store is now open to the public with test rides available to be booked on-site or requested online via www.silenceuk.com. 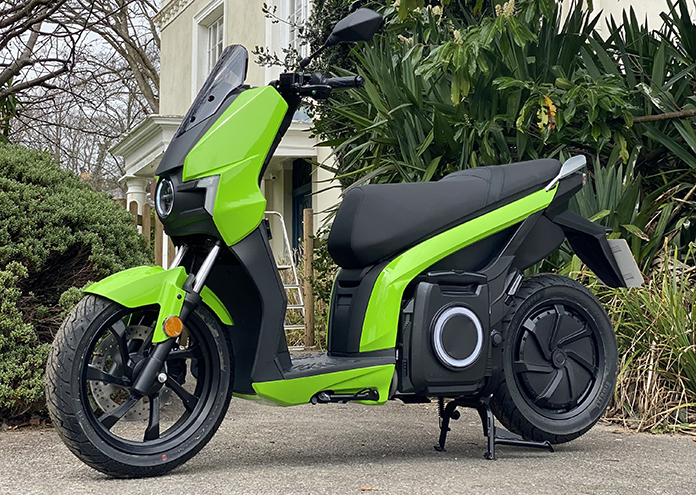