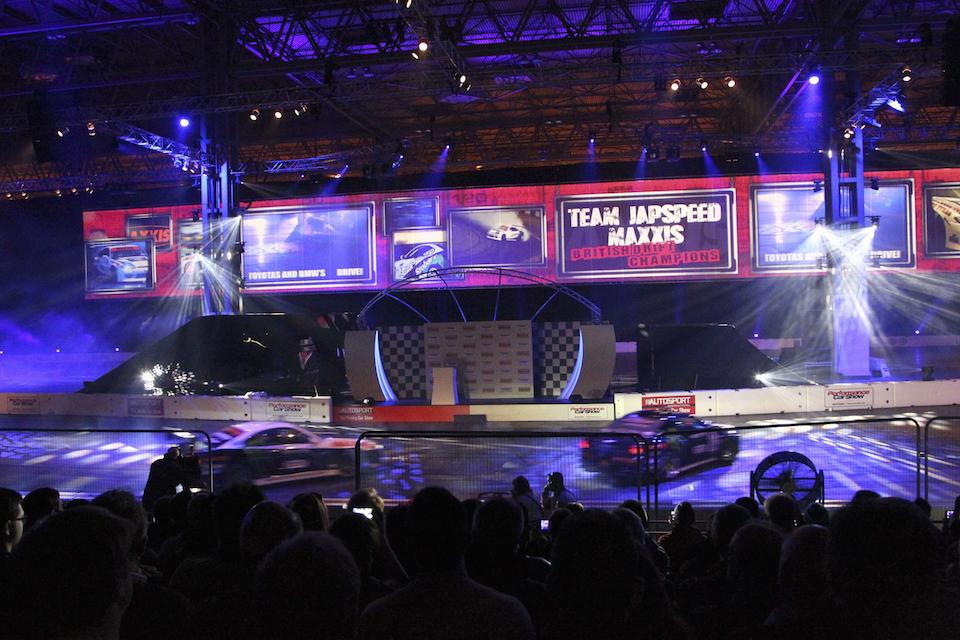 The Live Action Arena is the UK’s largest indoor racetrack, home to exciting, 70-minute shows packed with live racing, stunts and celebrity appearances over the course of the 8-11 January* event at Birmingham’s NEC.

Also a former World Rally Champion, Solberg will demonstrate a Citroën Xsara WRC, the car which carried the French manufacturer to six FIA world titles in four years, entertaining 5,000 fans in each session.

“Driving a car like my Citroën Xsara WRC inside definitely isn’t something you get to do every day, so I’m really looking forward to the Live Action Arena shows,” Solberg said.

“With so much power and noise, it’s a sensational car for the stages, and I’m sure it’ll look and sound even better within the confines of the NEC to all of the fans.”

“The Live Action Arena showcase is unique and adrenaline-fuelled. There’s really something for everyone in each show, whether you’re there to see the racing, be amazed by the stunts or hear from the stars,” he said.

“It’ll be great to see Petter Solberg on the limit in such a confined environment, and catch up with the likes of David Coulthard and my Sky Sports F1 buddy Anthony Davidson, sharing their take on the 2014 F1 season and looking ahead to 2015.”

In each show, Alastair Moffat will look to reclaim his Guinness World Record for the world’s tightest parallel park. Set in 2013, Moffat’s record of performing a handbrake park into a space just 3.4 inches longer than the Mini he was driving was broken in November by Chinese Drift Champion Han Yue.

Including Live Action Arena access, tickets to Autosport International are available from £32 for adults, with children’s tickets priced from £21 and children under five years admitted for free. For tickets, visit www.autosportinternational.com