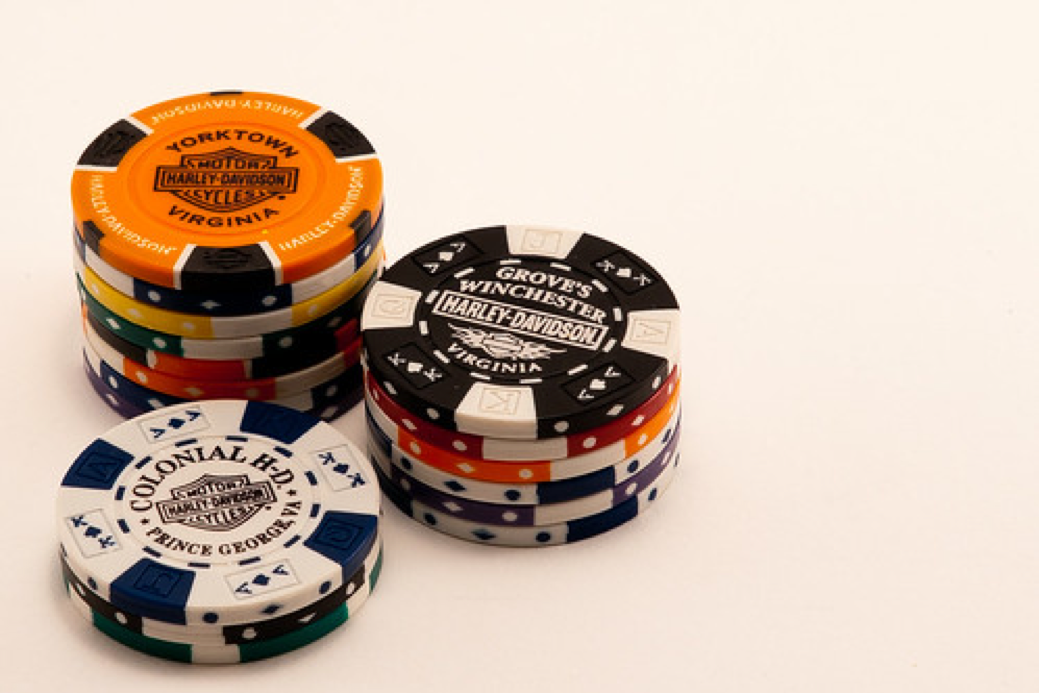 If you are a member of the biking community, you will no doubt have your entertainment rituals. You might like to get together with your mates for poker nights or gather around a console to play the latest bike-themed games. Inspired by the social aspect of biking, we decided to take a look at some of the best entertainment options for bikers from the past and present.

Board games
You might not imagine that there are many biker board games and you would be correct but that does not mean that there aren’t any. Way back in 1981, French publisher, Nathan, released 24 Heures Moto, a board game based on endurance motorcycling. The game, designed for two to six players, is played using dice and a speed and risk chart that the players can refer to before making key decisions on how to tackle each section of the circuit – the faster you go, the higher the risk. There was also a Spanish version called 24 Horas de Moto. The game is great fun to play but copies have become increasingly rare. Other great bike board games include the Harley-Davidson edition of Monopoly, Moto GP and Hell For Leather.

Video games
There have been numerous biker video games over the years, from Nintendo’s Excitebike, released in 1984, to the recent Ride 1, 2 and 3 series. But one of the most iconic bike games of all time was Road Rash released in 1991 for the Sega Genesis and Megadrive consoles. Few racing games brought as much joy to console players in the early to mid-1990s as the Road Rash series. There was only a handful of tracks, all located on the roads of California, but that didn’t matter – this was more than just racing game. You had to deal with rival bikers trying to take you out of the race with chains, pipes and crowbars, and cops eager to put you behind bars for multiple traffic infringements. Oh, and there were pedestrians and other drivers who often got in the way. On top of all this, you had epic gameplay and a superb soundtrack. Road Rash was one of the most memorable games of the era and can still be enjoyed through its spiritual successor Road Redemption (2017).

Casino games
Just because you love bikes, it doesn’t mean that you only have to play bike-related games. Poker and other casino games have long been popular in the biker culture. From “Poker Runs” to Motorhead’s Ace of Spades, wherever there are bikers – whether they’re male or female, and we know well that biking isn’t the male-dominated sphere it’s commonly believed to be – a deck of cards is never too far away. Nowadays, you can get most of your casino action at online websites which feature table games with live dealers and a host of poker and video slot options. Ladies in particular are well catered for by 888 Ladies, a website established more than a decade ago to create a dedicated space for female gamers. Speaking of 888 Ladies, they are currently offering a welcome bonus of up to £100 for new players and their range of games should appeal to players of both sexes.

Slot games
There has been a handful of biker-themed slot over the years including Biker’s Gang and East Slider but our favourite has to be Slots Angels. As you can probably guess, the theme is based on the legendary but sometimes troublesome motorcycle gang, the Hells Angels, and features all the symbols you would expect from a game set in the wild world of the rebellious biker community. It is a thrilling example of a modern high-definition slot.

These are just a few games that have thrilled bikers over the years. Let’s hope they keep producing plenty more for the next generations to enjoy.

How the pandemic has affected motorbiking as a sport

How SEO has Evolved Over the Years and How it Can Bring You Business?