MotoGP™, Moto2™ and Moto3™ get back on virtual track – and a famous face returns to wildcard. 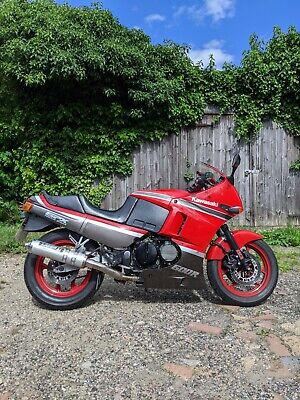 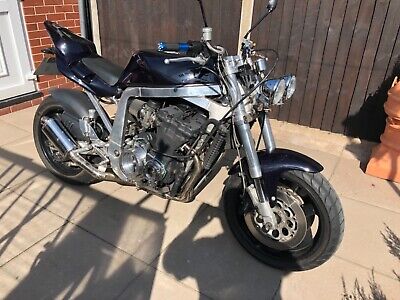