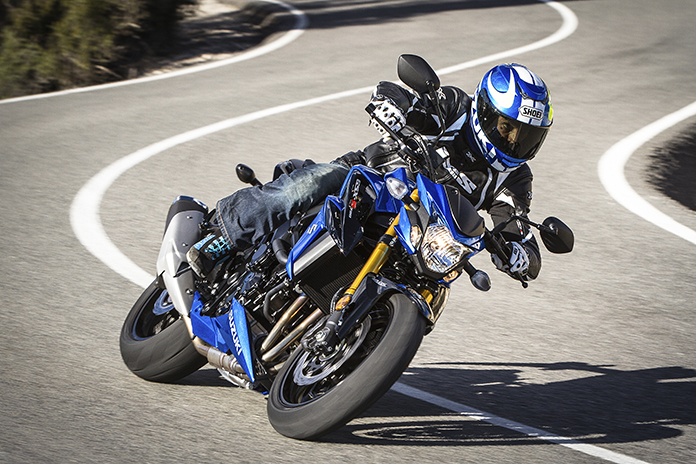 Suzuki GB has announced that, for a limited time only, it is to offer £1000 off selected models from its on-road range.

The reduced RRPs also make for some attractive finance deals with low monthly repayments available on a range of models.

Suzuki GB’s National Sales Manager Jonathan Martin announced the new offer, saying, “We’re always looking to give customers the best value deals possible, and we’re delighted to be able to announced a £1000 price drop on key models for a limited period. The reduced RRP makes buying a new Suzuki outright even easier, while also meaning customers looking for a finance deal can get some extremely low monthly repayments.”

For more information head to www.suzuki-gb.co.uk