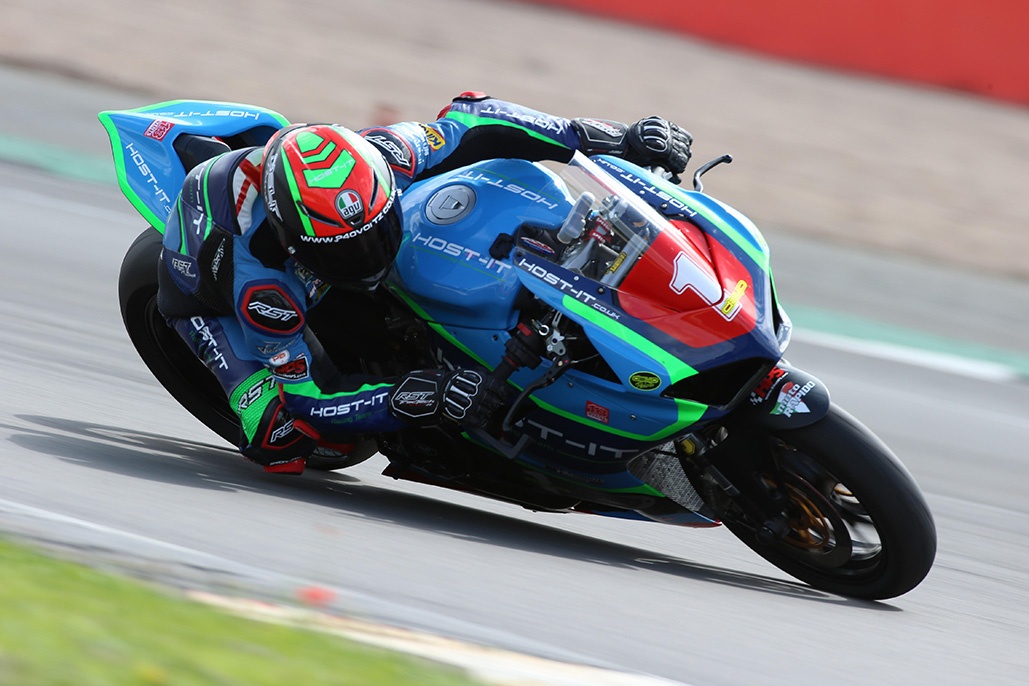 The Ducati Performance TriOptions Cup, the popular British Superbike support class, will be in action for the first time this year, when Round 1 kicks off on Friday 7th August at Donington Park.

The Ducati Performance TriOptions Cup, originally known as the 848 Challenge, began in 2010 as a club championship before joining BSB as a support race a year later. Since then the Ducati Cup has evolved with the 848 Evo, Panigale 899 and 959 motorcycles. The 2020 season will mark the debut of the new Ducati Panigale V2 bike, powered by the twin-cylinder 955 cm³ Superquadro engine.

Reigning 2019 Ducati Performance TriOptions Cup champion Josh Day, will defend his crown this year, wearing the Number 1 on the new V2 machine. Josh will line up on the grid with Ducati Cup regulars such as the inaugural R&G Ducati Shield winner David Shoubridge, Mark Cheetham, Pete Hasler, Richard Spencer-Fleet, Sam Middlemas, Sam Cox, Andrew Howe, Michael Tustin, Martin Thrower and Andy Booth to name but a few. Matt Stevens will also race again this year, where he will be joined in his Tech 5 Racing team by son Tom. Race winner Levi Day makes a welcome return to the series from the Stock 1000 class.

There are plenty of newcomers to the series for 2020, including Isle of Man TT star John McGuinness, racing in the Lund Group Race Team alongside Andre Compton. Jimmy Buchanan, Craig Neve, Ewan Potter, Mick Potter and Ian Fleetwood will all debut in the Ducati Performance TriOptions Cup this year too, the latter making a return to racing after a decade away from the track. True Heroes Racing will continue to run a double man team, with new riders for this year in Mike Long and Ben Falla.

Ducati Performance TriOptions Cup Ambassador Steve Plater, “I’m looking forward to it. I’ve put a lot of hard work in getting some fast riders into it, including a great TT rider in John McGuinness. We’ve got the reigning champion defending his title and I’m pretty sure the pace this year will be hotter for sure. Levi Day is back from his Superstock ride last year in the British Championship, so there’s a good mix of riders and a good depth of field. I think for the main Ducati Performance TriOptions Cup Championship, and the R&G Cup, we’ll see some great battles throughout every weekend. They’re going to have to all be on the pace but a little bit careful as with it being a shorter championship, the guys can’t afford to have any mistakes at all.”