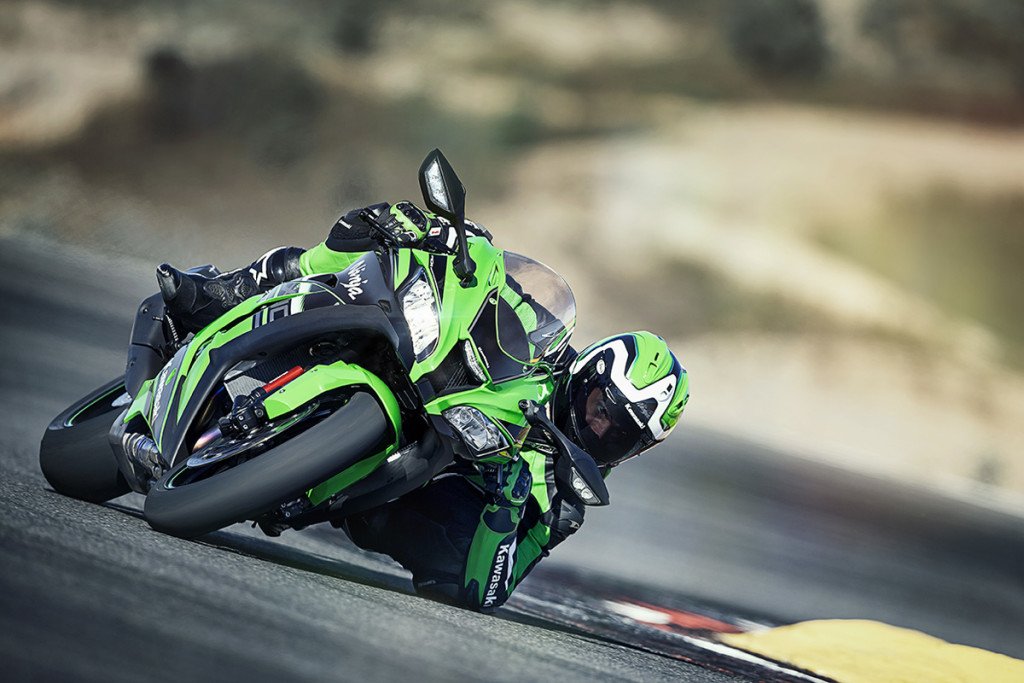 There are just weeks to go before the 2016 Carole Nash MCN London Motorcycle Show hits the capital – where visitors will not only be able to see the very latest models from the world’s biggest manufacturers, but the launch of an iconic new machine too.

Returning to London’s ExCeL Centre, the 2016 Carole Nash MCN London Motorcycle Show (12-14 Feb) will be the only place fans of two wheels can see the latest models from 14 of the world’s leading motorcycle manufacturers including; Aprilia, BMW, Ducati, Honda, Indian, Kawasaki, KTM, Moto Guzzi, Piaggio, Suzuki, Triumph, Vespa, Victory and Yamaha. Not only will they be showcasing the newest machines on the market, but one manufacturer will unveiling a brand new, large capacity motorcycle exclusively at the show.

Alongside the vast collection of metal, visitors to the show will be able to get up close and personal with a special tribute to Road Racing icon Joey Dunlop. The most successful rider ever around the Isle of Man TT, Joey is a revered by fans around the world and the Carole Nash MCN Show will honour the great man with machines and memorabilia that represent key moments from his illustrious career.

Race fans will also be able to celebrate 20 years of the British Superbike Championship, the largest and most competitive domestic motorcycle series in the world. Together with some of the most recognisable machines from its history, five of the most talented riders to grace the series – Neil Hodgson, Chris Walker, Niall Mackenzie, John Reynolds and Tommy Hill – will be donning their race leathers as they go head-to-head with Isle of Man TT legend John McGuinness in the fast-paced live action ‘Slide’ show, which is free to all ticket holders.

With custom machines continuing to prove popular, returning for a third year is the London Custom Bike Championship. Featuring a £12,000 prize purse, the event sees builders from around Europe descend on the capital with their outstanding creations as they attempt to clinch the top prize. Alongside the custom machines, there will also be a special area celebrating eight of the world’s most influential motorcycle explorers whilst Coys will be hosting a special bike auction on the Saturday, with 100 machines currently lined up to go under the hammer.

Rob Aherne, Managing Director of Motorcycling at Bauer Media said: “As the 2016 Carole Nash MCN London Motorcycle Show continues to edge closer, the excitement is definitely beginning to grow. With our biggest ever collection of manufacturers, along with a huge collection of features from all walks of motorcycling life, it really does have something for everyone.”