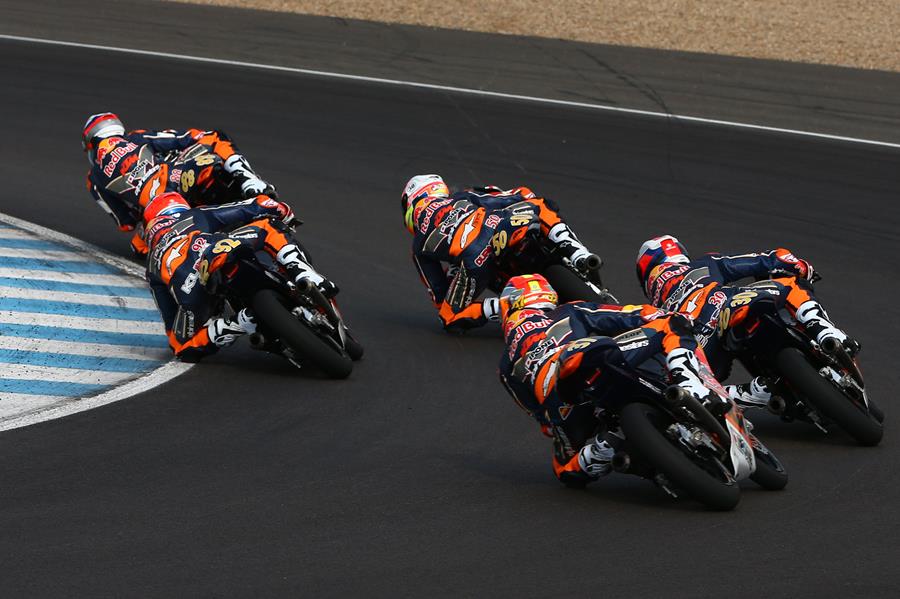 This will be the 14th season of the Red Bull MotoGP Rookies Cup and 26 teenagers from 14 nations can’t wait to contest 13 races at Grand Prix across Europe.

They follow in the footsteps of World Champions including Johann Zarco, Brad Binder, Jorge Martín and other ex Rookies who have won 6 world titles and 101 Grand Prix.

The KTM RC 250 Rs provide the motive power and the Rookies bring their own motivation. Those returning for a second or third season still have plenty to learn, we go back to Le Mans for the first time since 2008 and join the first Grand Prix in Finland since 1982 at the all new KymiRing.