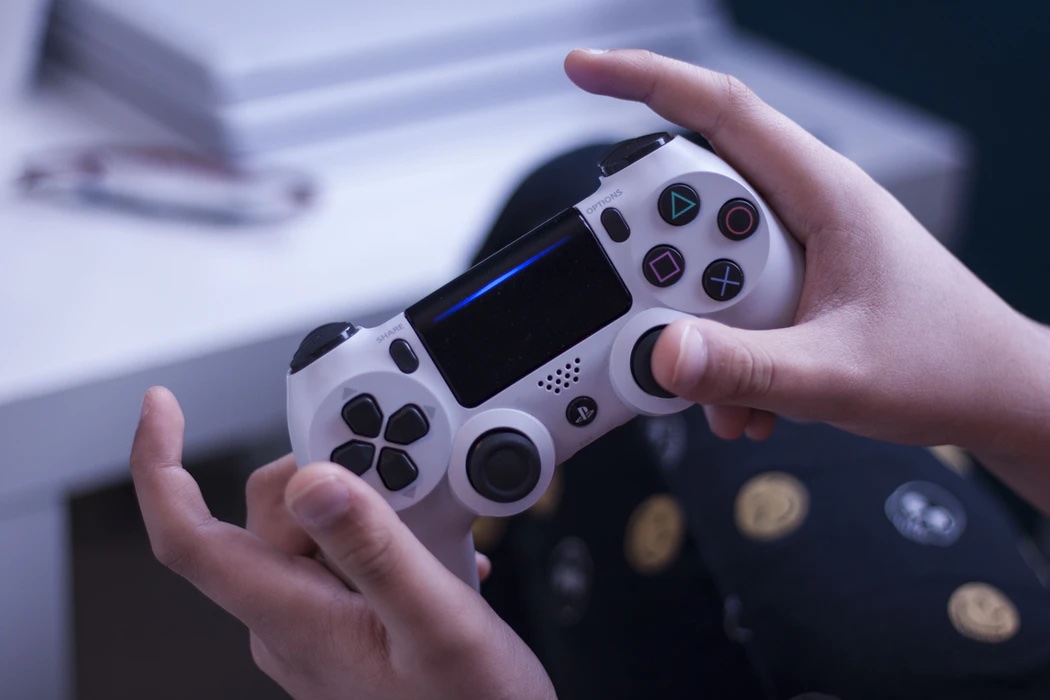 Of course, there’s no real substitute for straddling a bike and taking it out for a ride in the real world. Feeling the wind against your leathers and the roar of the engine can really get your heart racing. But that doesn’t mean there isn’t a time and a place for riding bikes in video games.

It’s a great way to channel your need for speed and desire to race at times when you can’t head to a track in person. It’s also fun recreating the action in championships like MotoGP and the Motocross World Championship.

In recent years, video games have become more than just a hobby too. Esports competitions for just about every genre have sprung up for players of games like Fortnite, Halo, and Dota 2. Most also offer large amounts of prize money that come close to what MotoGP riders can expect to earn. For example, in 2018, the Dota 2 championship winners in Vancouver walked away with $2.24 million each. That’s more than all but the top seven MotoGP riders will receive as salaries for the 2021 season.

Motorcycle racing hasn’t escaped this new gaming trend either. The MotoGP eSport Championship will begin its fifth season this year and organisers are hoping to build on the success of 2020, with more than 338 million video impressions since 2017. The competition will use the latest version of the Official MotoGP 21 video game that was first previewed in March and is due for release in late April.

While this latest game packs in improved graphics and plenty of new features, it’s just one game in a long line of iconic motorcycle racing titles from over the decades. Each of these releases has helped to develop and progress the genre, and while some look very dated today, they were (and still are) incredibly fun to play.

Road Rash
There are few motorcycle enthusiasts that haven’t at least heard of Road Rash, a racing video game that involved illegal street racing rather than the professional circuit competitions usually seen in video games.

The first version of Road Rash was released in 1991 for the Sega Genesis, Amiga, Master System, Game Boy, and Game Gear by Electronic Arts. Set in California, players take on 14 other riders to race in road races, needing to rank 4th or higher to progress to the next level.

In addition to the usual racing controls you’d expect, players also have the ability to attack their opponents, punching, kicking, and hitting them with blunt instruments.

In 1994, a version for PC, PlayStation, and Sega Saturn was released. It contained many similarities to the original game but with improved graphics and live-action cut scenes that saw players congratulated, ridiculed, or even arrested depending on the events in the game.

Thanks to its nearly 30-year old graphics, Road Rash looks dated now, but its unique fighting features make it incredibly fun to play, even today. It’s even available through Best Old Games, the abandonware site that catalogues DOS games.

Excitebike
Released all the way back in 1984 for the NES, Excitebike is one of the first motorbike racing games ever released. You control a motocross bike, directing it over jumps, avoiding obstacles and, like in Roadrash, knocking competitors off.

Unlike Road Rash though, Excitebike doesn’t include some exciting rock music for its soundtrack. Instead, you’re stuck with the retro MIDI beeps that all games of that era contain.

Another quirk of the game is that, despite only four bikes starting the race, there are dozens that you encounter further up the track. That said, it would likely get boring if you sped off into the distance, so these extra riders do make it more fun.

Tourist Trophy
Tourist Trophy for the PlayStation 2 was one of the first modern-style simulator games to feature motorcycles. Using the game engine, sound effects, and other elements from Gran Turismo 4, Tourist Trophy is very similar to the popular car racing game but features plenty of bikes like the Suzuki GSX-R that you can race around classic tracks like the Nürburgring Nordschleife.

It’s a far cry from the other games discussed above, but it helped lay the foundations for the simulator games we enjoy on modern consoles today.

Top 7 Fastest Motorcycles in the World

Sports Betting Breaks Records- and Motorcycling is part of the Trend

The 5 Most Common Types of Electric Bikes