Briton Tom Sykes only arrived at BMW from Kawasaki last season but there has recently been much discussion about his future with the BMW Motorrad WorldSBK Team following the confirmed arrival of Michael van der Mark, for 2021 season.

Now, fans of BMW and Sykes can breathe a sigh of relief following confirmation that the Yorkshireman is teaming up with van der Mark. Although Sykes has had a difficult season so far, BMW is keeping the faith with him and relying on his growing expertise with the S1000RR to bring rewards.

Fans also had doubts after following results at Unibet sportsbook and other online sportsbooks. Sykes has certainly been a less than reliable bet so far this season after achieving sub standard results.

However, Sykes has still had the edge over teammate Eugene Laverty with the Irishman failing to find any decent form. This has more than likely been a major factor in BMW opting to retain the services of Sykes over Laverty.

Next season confirmed for Sykes
Another major reason that BMW has remained faithful to Sykes is his involvement with its WorldSBK Team from the start. BMW Motorrad Motorsport Director Marc Bongers has spoken of the importance of continuity.

The team at BMW has already built a partnership with Sykes and he has a good understanding of the S1000RR. It makes sense that they want to build on what they have with the aim of drawing closer to the front-runners.

So, the partnership of Sykes with van der Mark for 2021 has been confirmed. BMW obviously sees this as its best chance of achieving success right now. This is a decision which leaves Lavery out in the cold. It’s not clear where he will end up next season.

Making this decision early helps to consolidate the continuity at BMW and is good news for fans of Sykes.

Of course, BMW is not the first team to confirm its line up for 2021. Kawasaki announced the re-signing of the current leader in the standings Jonathan Rea for what will be at least two seasons. The team also announced that the contract of Alex Lowes would be renewed.

So, Tom Sykes is certain of his position for next season with BMW, despite his indifferent performance so far this season. He also knows that he will be teamed up with Michael van der Mark. As a team, they also know at least one other team they will be up against.

Of course, there is still plenty of action to enjoy this season. However, next season is starting to shape up already. It will be interesting to see how the fresh new line-ups perform and whether BMW will begin to trouble the front runners.

Top seven benefits of riding with the ebikes

Should You Try PayPal Slots?

How to Prepare for Your Next Long Motorcycle Ride

Marc Marquez: The Best Ever in MotoGP? 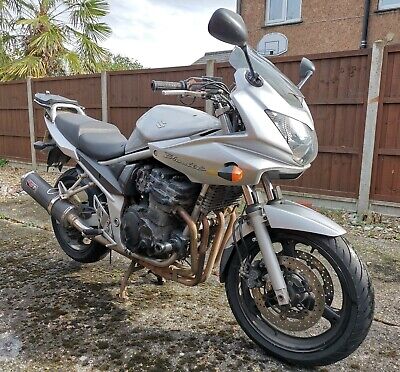 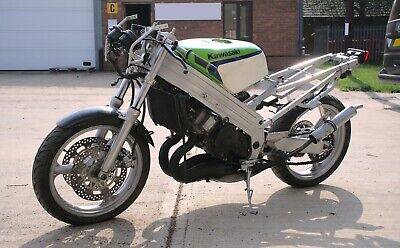