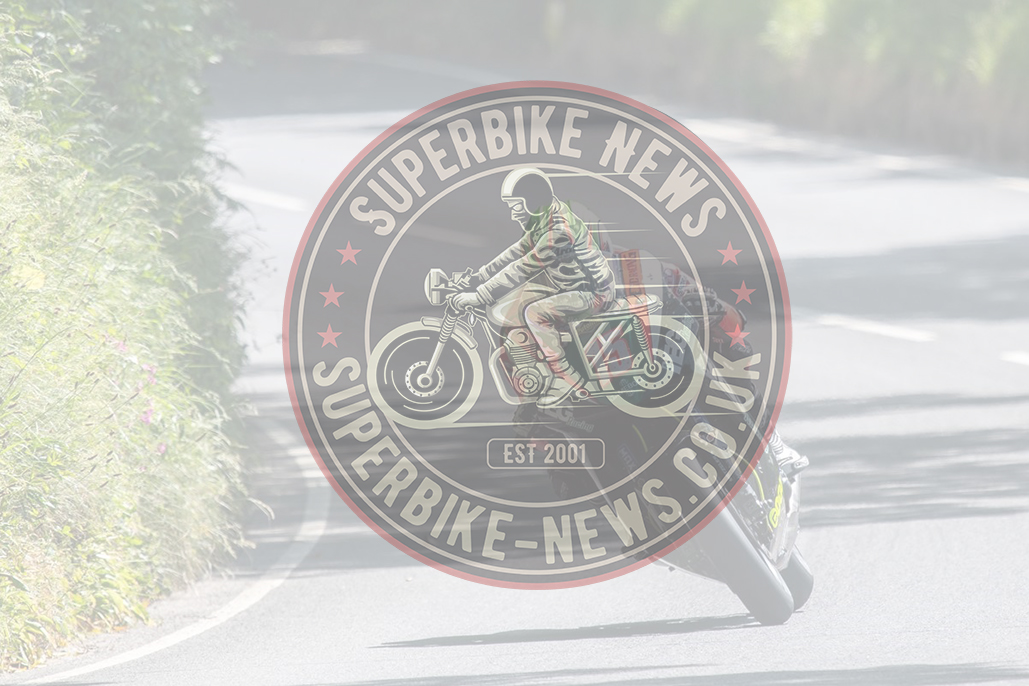 Just as the relaxation of Covid regulations meant that the countdown to the TT could begin in earnest; an unseemly spat has sullied the atmosphere. On Monday 22nd this brief message was issued:

STATEMENT REGARDING THE DISMISSAL OF A CHIEF SECTOR MARSHAL

Following critical comments made on social media by a Chief Sector Marshal, ACU Events Ltd, race organiser of the TT Races and Manx Grand Prix, and the Isle of Man TT Marshals Association had no option but to withdraw the Official from his role.

The TTMA held an emergency Board of Directors meeting to discuss the issue and reached the unanimous decision that the individual’s position as an Official of the races was untenable, supporting ACUE Ltd’s original recommendation.

The individual concerned was given the opportunity to withdraw the comments but declined.  The same individual had already been in dispute with the race organisation about the new Safety Management System, introduced to ensure the maximum possible level of safety for competitors and individuals officiating on the TT Mountain Course. It is also considered unacceptable for any individual to undermine such a critical initiative.

Both the TTMA and ACUE, and the Isle of Man Government, remain grateful, and respect the commitment, from the thousands of volunteers who give up their time to officiate at any Motorsport event on the Island. However, any official, particularly one who accepts a senior position within the race organisation, is required to operate in line with protocols commensurate with the role and prestige of the event and to adhere to the ACU National Sporting Code with regard to officiating on the TT Mountain Course.

The message refers to Mike Brown, Chief Sector Marshal for Sector 10 on the Mountain Circuit. The decisions to reduce the number of classes; reduce number of races and reduce the number of classes at the MGP meeting (previously MGP and Classic TT) was criticised heavily on social media by many more than Mike. There is great concern that removing the MGP Newcomers Races will stem the flow of upcoming new riders from this taster event to the MGP main events and onwards to the TT. Names like Robert Dunlop, Ian Lougher, Steve Hislop, Philip McCallen, Ian Hutchinson, Ryan Farquhar and Michael Dunlop have followed this path. The removal of the 350/250 Classic Race is a little less controversial because entries were declining, and machine mortality rates were high.

I have spoken to the new Minister for Enterprise; he was clear that the MGP was cut in length because of the difficulties encountered in meeting minimum manning levels out on the course for the final two days of racing in recent years. Be under no doubt, the minister is absolutely committed to the future of the TT and MGP Races. I have spoken to some operators within the tourist accommodation sector, and they are all displeased that the reduction in the MGP programme was announced for this year when so many bookings had been taken. A high proportion of those bookings have been cancelled; not simply reduced. It appears that what was supposed to lead to increased visitor numbers will have the exactly opposite effect.

Mr Brown was also critical of the new Safety Management System to be put in place from this year onwards. This initiative is one that has my support; past events have shown that there is a need for this initiative which appears to be well-intentioned and thought out; it may need some refining but is a big step in right direction. I say that with over 40 years of marshalling experience behind me, many of those as CSM or DSM.

Sadly, this spat has had unfortunate consequences, in that many long-standing marshals have stated on social media and some to me in person; that they will no longer marshal due to what is seen as the dictatorial attitude of the Clerk of the Course, Gary Thompson and his inner circle. My experience of past Clerks of the Course Jack Wood and Neil Hanson is that they would always listen to the opinions of their Sector Chief Marshals and that if they did not agree with an opinion or an idea would always explain why; hopefully this approach still applies.

Mr Brown has asked those who have said that they will no longer marshal to reverse that decision and not let personalities ruin the greatest sporting event on the planet; I applaud him for that.