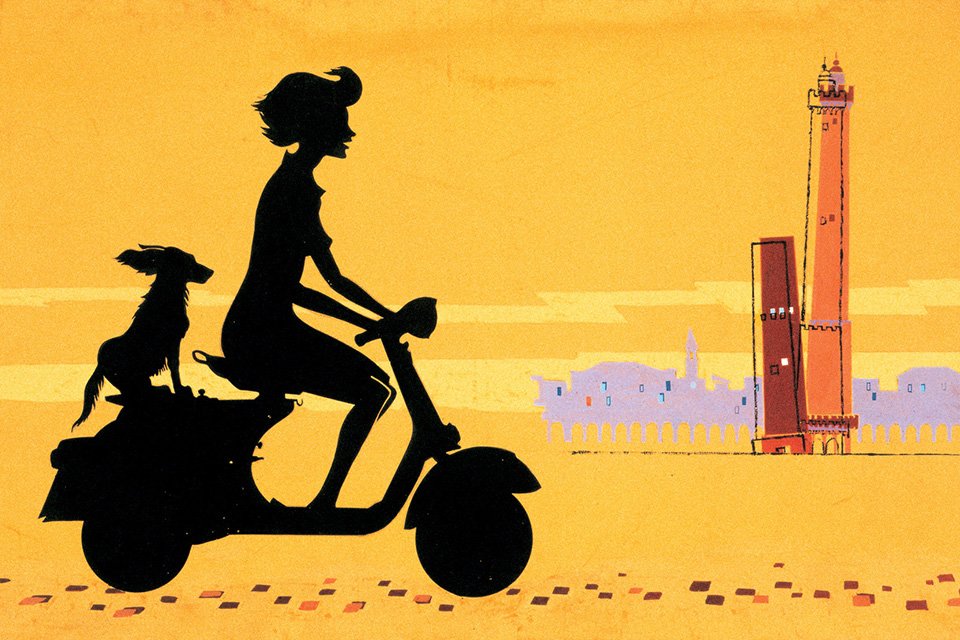 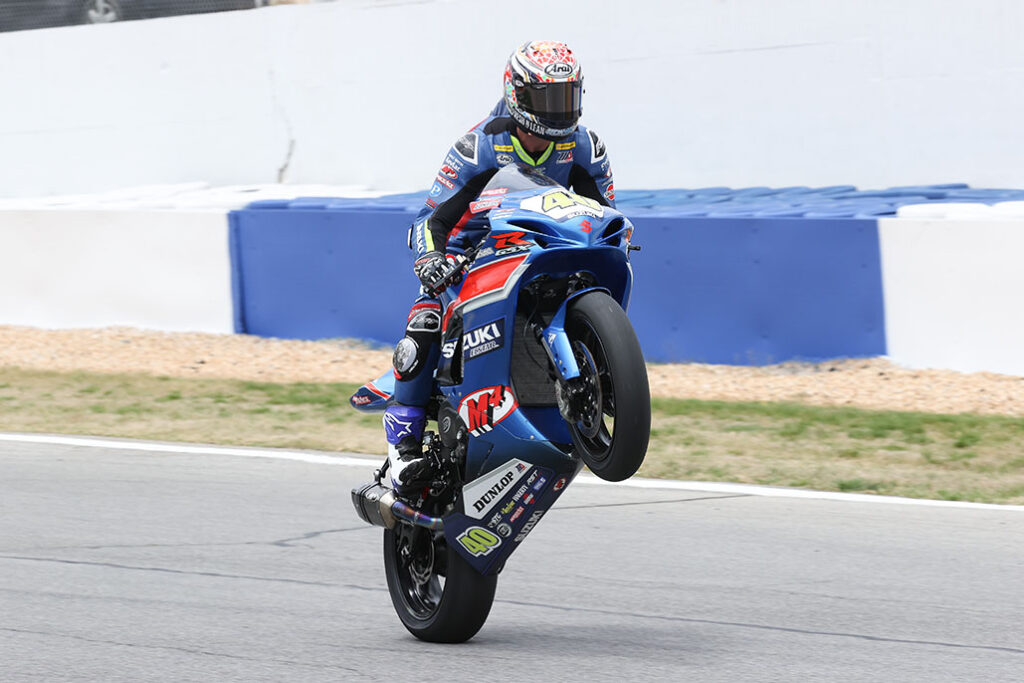 THE CELEBRATORY “VESPA SETTANTESIMO” SERIES MAKES ITS DÉBUT WITH A BIRTHDAY PRESENT TO BUYERS FROM VESPA.

Vespa is an extraordinary Italian icon that celebrates its 70th birthday from 23 to 31 May with the “Vespa Happy Days” showroom event that invites you to come and see its scooter range first hand. A line of ultra-modern, technological and ecological models, and all unmistakeably connected in terms of stylistic similarities to the first Vespa 98cc that launched a unique and inimitable heritage of worldwide success.

It was the 23rd April in 1946 when Vespa was patented. A short time later it appeared on Italian streets to then invade the rest of the world, bringing different generations and people together in a single passion. The first truly global mobility brand, known and loved all over the world, now celebrates its birthday with the launch of a new, luxurious celebratory series.

From 23rd April to 31st May, at Vespa Retailers across the UK, the new “Vespa Settantesimo” series makes its début. This is an exceptional Vespa collection, inseparably bound to the year of the seventieth anniversary and for this reason, destined to become the object of a cult following and a collector’s item. The quick and agile Vespa Primavera, the GTS flagship and the inimitable PX take on an exclusive colour scheme based on two new Azzurro 70 and Grigio 70 colours, special shades that draw from the best Vespa tradition.

The “Vespa Settantesimo” series is also made truly special by a range of luxurious personalisations that include a brand new and elegant dark brown saddle with the “Vespa Settantesimo” logo, dedicated graphics on the leg shield back plate, contrasting dark wheels and the classic chromium rear luggage rack that carries an elegant bag, colour coded to match the saddle, bearing the seventieth anniversary logo.

Buyers who order their Settantesimo Anniversary Vespa during the Happy Days event will also receive a complimentary colour matched helmet as a gift from Vespa, while Vespa retailers will be offering selected accessories at special anniversary prices. 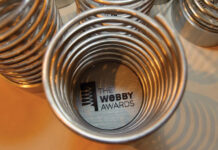 Vespa a winner at the prestigious Webby Awards 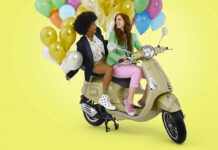 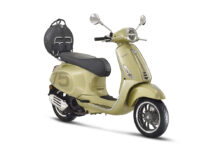 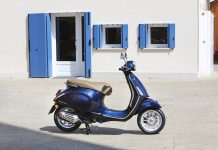 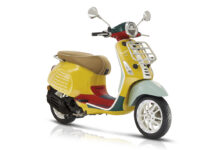 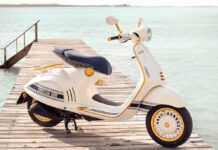