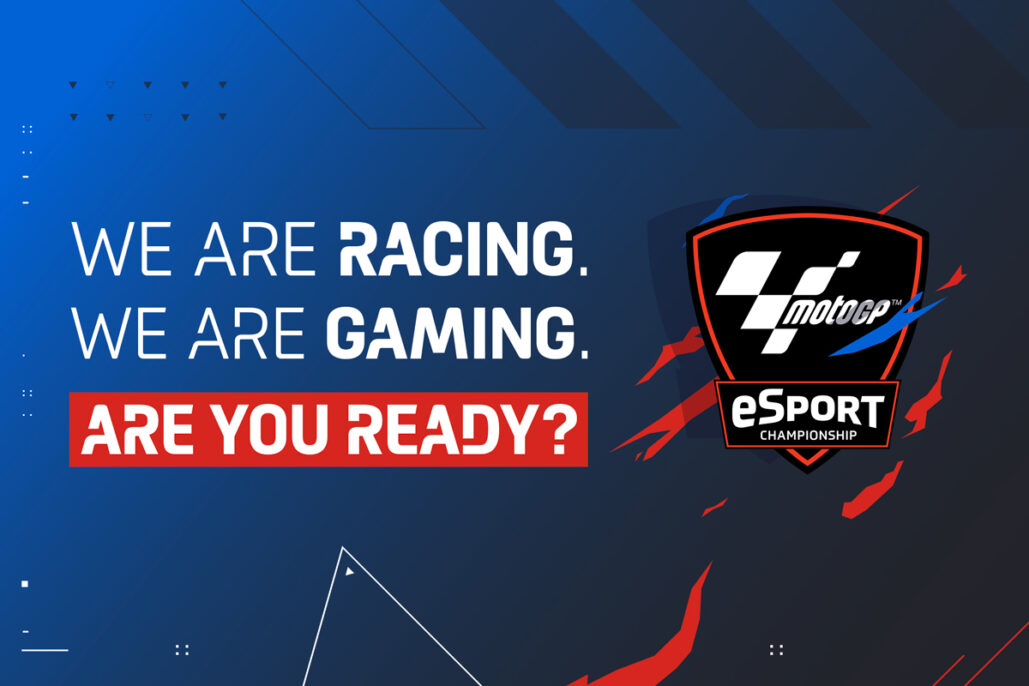 Entering its sixth season, the MotoGP™ eSport Championship enters another year of expansion with the biggest series and prizes to date.

The MotoGP™ eSport Championship continues to grow in new and dynamic ways and returns for 2022 in a bigger, expanded format that should attract and challenge some of the best gaming talent around the world.

Throughout 2021, the series continued to attract new fans from around the world. After a total of 27 Online Challenges, eight onsite events and seven virtual events since its inception in 2017, the series has been shown by 16 broadcasters, has amassed 103 million video views, 467 million web impressions and 13.2 million online engagements!

It is little wonder the 12 teams on the MotoGP™ grid have placed great importance on recruiting the right name to represent them with such a global audience. For this year, the Global Series expands, and will be held over five events.

The successful format for reaching this year’s main event remains largely unchanged. The Pro Draft kicks off in February, with four Online Challenges deciding which names make it into the next phase. A total of 27 names (24 from the Pro Draft, plus three regional champions from last year’s Rising Stars Series) can qualify for this phase, where the twelve MotoGP™ teams pick a competitor to represent them in the main event: the Global Series.

The first Online Challenge of the 2022 MotoGP™ eSport Pro Draft starts on 3rd March, and packs a punch. Like last year, gamers will have the chance to vote on MotoGP™ and MotoGP™ eSport social media channels for which legendary name and machine they can choose to complete the first Online Challenge – set to be contested on a legendary MotoGP™ venue: Donington Park. You can vote for one of Kevin Schwantz’s 1993 Suzuki 500, Wayne Rainey’s 1993 Yamaha 500, Mick Doohan’s 1994 Honda 500 or Alex Crivillé’s 1999 Honda 500.

The expanded 2022 Global Series will consist of ten races held across five rounds from May to November. In a hybrid model of what has worked well in the past, two will be done virtually while three will be held on-site during MotoGP™ race weekends. It kicks off at the Italian Grand Prix at the legendary Autodromo Internazionale del Mugello where round one takes place on 27th May. Round two will be held virtually on 1st July before the awesome Red Bull Ring hosts round three during the Austrian Grand Prix on 19th August. Round four will be another virtual event on 23rd September before the Ricardo Tormo Circuit hosts the season finale during the Valencia Grand Prix on 4th November.

As ever, a whole host of prizes will be on offer for the fastest gamers in the world. For the first time, there is a prize pool of €50,000 in the Global Series! It doesn’t end there with series supporters offering up some tremendous prizes.

The Global Series will once again be disputed on the official MotoGP™22 Videogame from videogame developer, publisher and longstanding partner Milestone, with both race direction and the event powered by Lenovo Legion™ PCs.

And the series keeps growing. As well as fielding the Online Challenges and Global Series, the Rising Stars Series – which finds and promotes young gaming talent from around the world – is now in its third year. Starting in September, the series has already yielded spectacular results, as witnessed by Rising Stars Series graduate Piero Ricciuti55 finishing second in the 2021 Global Series.

If the past five seasons are anything to go by, this should provide drama and excitement in spades. Which gamer can knock the three-time winner and reigning MotoGP™ eSport Champion Trast73 off his perch? Last year’s Global Series indicated many new, young names will be fighting to push him all the way.