Lüthi leads the way into the last race before the summer break. Can the Swiss rider extend his advantage?
After another dramatic Moto2™ race, there’s another new Championship leader as Tom Lüthi (Dynavolt Intact GP) takes over atop the table in the intermediate class. It wasn’t a podium this time, but after a crash for Xavi Vierge (EG 0,0 Marc VDS) just ahead that the Swiss rider couldn’t avoid, his fourth place at Assen – only tenths off the box – was an impressive feat and a valuable haul of points. A master of consistency, he’s shown it most definitely pays off…so now, can he build on that before we head into the summer break?
Alex Marquez (EG 0,0 Marc VDS) will probably be the most motivated rider on the grid – with the possible exception of the home heroes – to get in his way. It’s now twice he’s been sent sliding out of a race this season so the fact he’s only six points off the top is testament to the form he’s in, which showed no sign of having disappeared at Assen despite the number 73 not escaping at the front. Patiently staking out the lead group until pulling the pin to chase down Brad Binder (Red Bull KTM Ajo) when the South African threatened to bolt, when it was go-time, the tenths seem to get chipped away effortlessly. Marquez seems to remain, on race day, the man walking out to the Jaws theme.
Bad luck can strike anyone, however, and the clash was probably even more expensive for its instigator, Lorenzo Baldassarri (Flexbox HP 40), who is now gunning for a quick turnaround of fortune in Germany. A fourth DNF in eight races means he’s slipped below teammate Augusto Fernandez in the standings and he needs a solid haul of points to try and reel Lüthi and Marquez back in. The Italian has pace, now he needs to temper it with some caution to convert more of it into points. The maths mean Baldassarri can’t take the lead in Germany, but he can certainly get himself back at the sharp end.
Then there’s Brad Binder. The South African is a known quantity who, in many ways, simply got back where he belongs in the Dutch TT, but he was impressive on every day of track action and a serious contender throughout. Could it be a solid turning point for KTM after a more difficult first half of the season for the Austrian factory? Whilst quite a stretch from the top, Binder could make life for the likes of Marquez, Lüthi and Baldassarri pretty difficult. And he won the German GP last year…
The man who just won Assen and got himself right in the fight is a little more left field, however. Before the season began, few people would have put money on Augusto Fernandez (Flexbox HP 40) winning his first Grand Prix by summer, but he’s been one of the most impressive performers of the year so far. A first podium in Jerez – still recovering from injury – prefaced a first pole at Catalunya and a win seemed ever-closer, but turning possibility into reality is never easy. Fernandez did just that, however, and the Spaniard just keeps hammering his quality home. A win under his belt starts him down the path of a permanent upgrade from dark horse to consistent frontrunner. Title challenger? A few more races should give us a clue.
If all that sounds like some serious hurdles for Lüthi in his mission to retain the lead, there’s more. Jorge Navarro (Beta Tools Speed Up) had a blip at Assen and can’t be counted out, Luca Marini (Sky Racing Team VR46) took another podium, Remy Gardner (ONEXOX TKKR SAG Team) was on pole, Sam Lowes (Federal Oil Gresini Moto2) was on fire…and then there are some fast home heroes to consider. Lüthi’s teammate Marcel Schrötter (Dynavolt Intact GP) had a difficult Dutch TT but he’s been on pole and podium before and will be looking for much more on home turf, meanwhile Jonas Folger (Petronas Sprinta Racing), who will again replace Khairul Idham Pawi, had a high profile trip to the rostrum in MotoGP™ at the Sachsenring when he blew almost everyone out the water. A mistake and trip across the gravel at Assen cost him the chance to show some of his improvements.
After the all-out war of Assen, the Sachsenring will certainly be interesting. Tune in for the HJC Helmets Motorrad Grand Prix Deutschland on Sunday 7th July as Moto2™ prepares for another showdown.
Championship standings
1 – Tom Lüthi (SWI – Kalex) – 117
2 – Alex Marquez (SPA – Kalex) – 111
3 – Augusto Fernandez (SPA – Kalex) – 92
4 – Jorge Navarro (SPA – Speed Up) – 89
5 – Lorenzo Baldassarri (ITA – Kalex) – 88 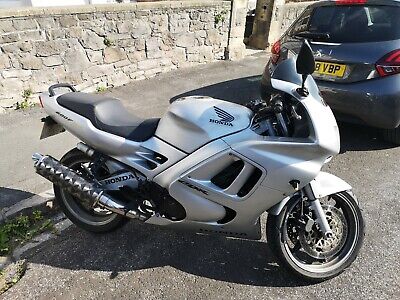 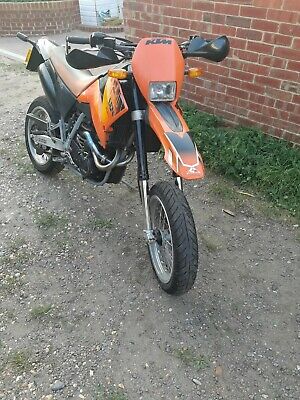 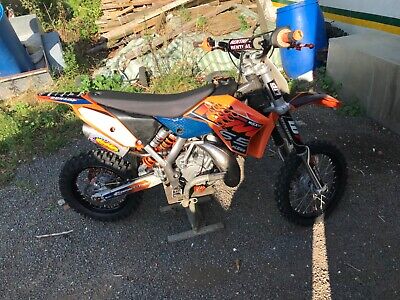