The ‘Beast’ went back-to-back, and now he’s very much the man to beat

After two race wins in a row for Enea Bastianini (Italtrans Racing Team), the Italian has gone from dark horse to bone fide favourite in Moto2™. First in the heat of Jerez and then around the very different challenge of Brno, his two most recent performances have put him 15 points clear at the top of the table. If that wasn’t bad news enough for his rivals, the ‘Beast’ is excited about the myWorld Motorrad Grand Prix von Österreich: “My favourite part of riding is braking.”

There’s plenty of that in Austria.

That said, it wasn’t an easy ride to the win last time out, with Sam Lowes (EG 0,0 Marc VDS) right on Bastianini’s rear wheel by the time the two crossed the line. Can the 2020 v2.2, super consistent Lowes go one better at the Red Bull Ring? He’s already fourth in the Championship and that’s despite missing the season opener. It’s unlikely to be a simple duel though, with Luca Marini (Sky Racing Team VR46) likely keen to hit back, and former Championship leader Tetsuta Nagashima (Red Bull KTM Ajo) too. The Japanese rider has had a season of two halves so far, with two podiums and then two tough races making it hard to call where he’ll shuffle into the pack in Austria…

His teammate Jorge Martin (Red Bull KTM Ajo) is another to watch, and both he and Nagashima have that home race pressure – or incentive – for the Red Bull-backed Ajo squad. Marco Bezzecchi (Sky Racing Team VR46) is also making closer friends with parc ferme too, taking a first podium in the Andalucia GP. But to speak of first podiums is also now to speak of Joe Roberts after the American’s rostrum finish at Brno. He was so close in Qatar before a tougher time in Jerez, but the Tennor American Racing rider was right back in the fight at the front – after also going #BackToQatar on settings for Brno. Will his speed transfer to Austria now? He believes so, and two pole positions and a podium so far in 2020 back that up.

Meanwhile, Aron Canet (Inde Aspar Team Moto2) keeps reeling in the points. It was definitely a tougher weekend for the rookie in Czechia but he still keeps his place in the top five in the standings, and took another top ten. Teammate Hafizh Syahrin beat him for the first time this season in Brno as well so he’ll want to hit back. Can fellow Speed Up rider Jorge Navarro (Beta Tools Speed Up) and teammate Fabio Di Giannantonio move forward too? So far they’ve not shown the form expected after impressive 2019 campaigns. That’s true of a few, but there are plenty kilometres to go this season.

15 points is a good margin for error for Bastianini, although the Italian appears to not need any of it. Can he make it three in a row at the Red Bull Ring? Find out on Sunday the 16th of August at 12:20 (GMT +2) as Moto2™ get ready for a showdown in Spielberg. 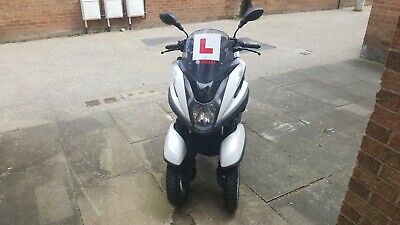 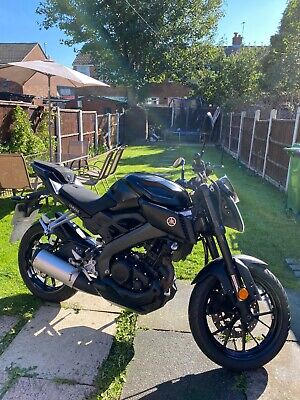 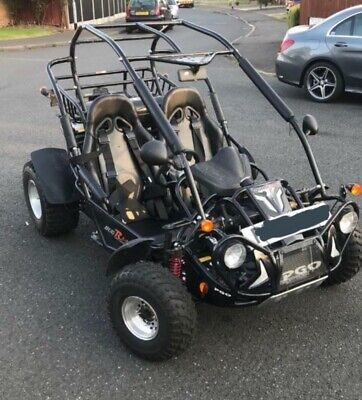