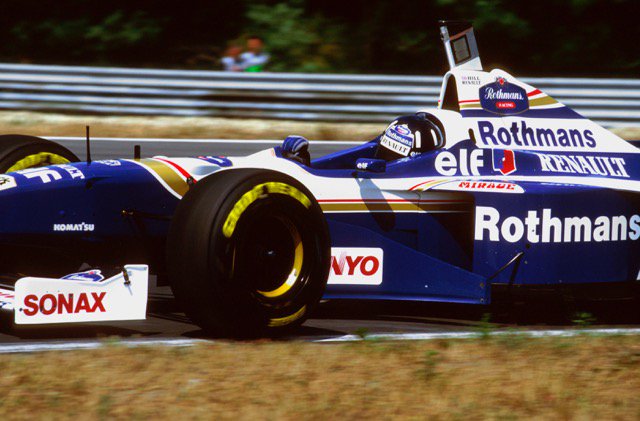 It’s only a matter of days now until Autosport International 2016 kicks off, with an incredible Williams feature as its centrepiece. Here we round up the top 10 Williams attractions you can see at the show.

Celebrating 20 years since he won the 1996 Formula One Drivers’ Championship Hill will be at the NEC on the 16th and 17th January. He’ll be reunited with the Williams-Renault FW18, statistically the greatest-ever Williams racing car, which won 12 of 16 races in the 1996 season.

The Autosport International show takes place from 14-17 January* at the Birmingham NEC. Tickets for the event, which covers every aspect of motorsport from karting to Formula 1 and also engineering, are on sale now. Visit http://www.autosportinternational.com/public or call 0844 581 1420