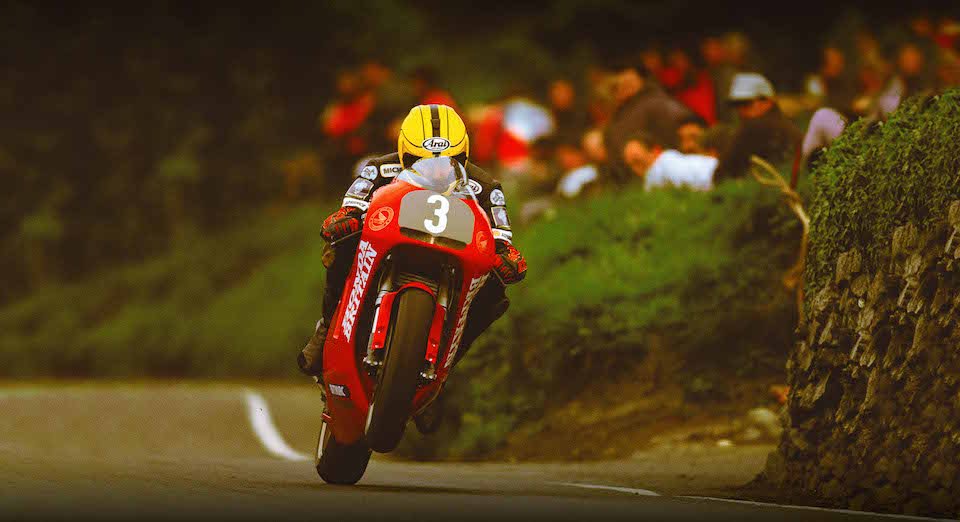 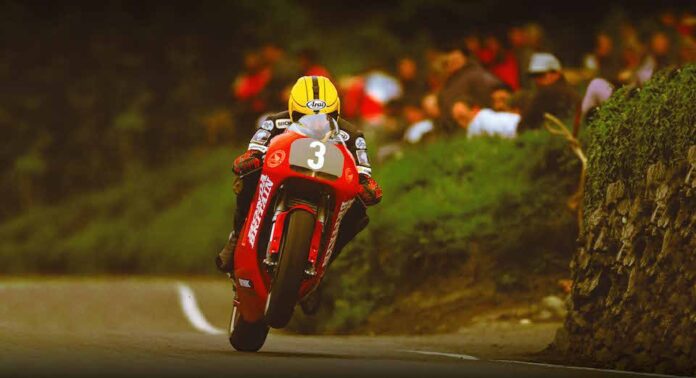 Considered by many to be the world’s most naturally talented road racer, Joey Dunlop is synonymous with the Isle of Man TT, with his tally of 26 race wins making him the most successful rider in its history. 2016 marks the 40th anniversary of his debut at the TT and the Carole Nash MCN London Motorcycle Show will be hosting a world exclusive tribute to this unique character, allowing fans to get a glimpse into the life of the late motorcycling hero.

With the help of the Dunlop family, the show will be displaying a collection of memorabilia from Joey’s career, including some of his iconic machines, trophies, race leathers, crash helmets and personal items rarely seen by those outside of his family.

This rare collection joins an ever growing line up of attractions, as alongside the latest models from the likes of Aprilia, BMW, Ducati, Indian, Kawasaki, KTM, Piaggio, Triumph, Vespa, Victory and Yamaha the Show will host a special 20th anniversary celebration of the MCE British Superbike Championship. Featuring many of the machines that made the series into the biggest domestic series in the world, five of the biggest stars; Niall Mackenzie, Neil Hodgson, Chris Walker, John Reynolds and Tommy Hill will join TT star John McGuinness in the fast-paced live action show ‘Slide’.

Rob Aherne Managing Director of Motorcycling at Bauer Media added: “Joey Dunlop is a true icon of motorcycling and we’re incredibly proud to be bringing together this tribute to him. Much of the display has never been seen in public before, so it’s a must for anyone who loves racing.”

Tickets are now on sale, with adult advanced tickets at £17 online, senior and student tickets £15 and one child going free per paying adult. Additional children’s tickets are just £10 while bike parking will again be free. There is a one-off charge of £1.50 per transaction (not per ticket).