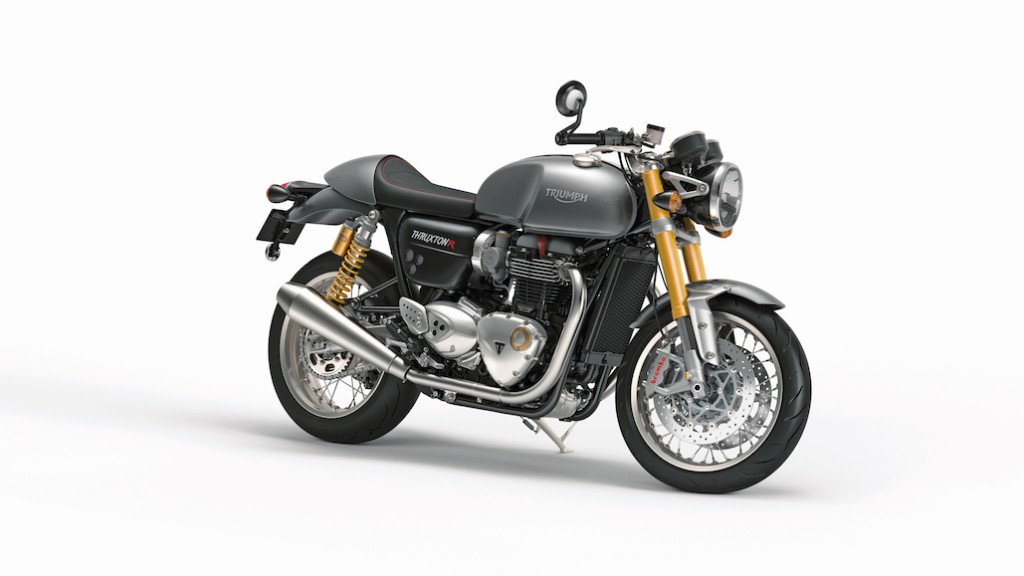 The 2016 Carole Nash MCN London Motorcycle Show is set to be the biggest yet, with BMW, Ducati, Indian, Kawasaki, KTM, Triumph, Victory and Yamaha bringing the very best in new metal for fans to get up close and personal with.

Held at London’s ExCeL Centre, the 2016 Carole Nash MCN London Motorcycle Show will provide two-wheel fans in and around the capital their first opportunity to see the very latest new models, along with a vast array of family-friendly, two-wheel fun to keep people of all ages occupied.

The first confirmed manufacturers for 2016 include BMW, who recently unveiled the retro-inspired R NineT Scrambler machine and the commuter-friendly G310R. Ducati, returning to the capital following the biggest new model launch in its history, will be showcasing the all-new 399cc Sixty2 Scrambler, the latest Panigale 959, two new Multistrada’s and the belt driven XDiavel.

American muscle fans will be kept enthralled with a full collection of 2016 cruisers, baggers and tourers from Indian and Victory. The highlight for sports-orientated fans will undoubtedly be the Kawasaki Ninja ZX-10R, surely the machine to beat on race tracks and road tests around the world.

Yamaha have also unveiled a raft of new machines, led by the new MT-10 – effectively a naked, fire-breathing version of the hypersport YZF-R1.

Alongside the new metal, visitors will be able to watch the free live action show ‘Slide’, headed by TT legend John McGuinness; catch a bargain at one of the many retailers; or marvel at the entrants for the annual London Custom Bike Championship.

The 2016 Show will also play host to a 20th anniversary celebration of the British Superbike Championship, with many of the legendary race bikes on display. Historic vehicle specialists Coys will also be making their Carole Nash MCN London Motorcycle Show debut as they host a massive auction of motorcycle memorabilia.

Rob Aherne Managing Director of Motorcycling at Bauer Media said: “We’re really excited to be able to already confirm some of the biggest manufacturers in the world will be at the 2016 Carole Nash MCN London Motorcycle Show.

‘The industry is going from strength to strength at present and we are delighted to offer fans the opportunity to see the latest, hottest new machines under one roof.’

Tickets are now on sale, with adult advanced tickets at £17 online, senior and student tickets £15 and one child going free per paying adult. Additional children’s tickets are just £10 while bike parking will again be free. All tickets will be subject to a one-off charge of £1.50 per transaction. A