The WorldSSP300 field took to the British circuit and with shocks and surprises, set up a thrilling weekend.
Setting about his business from the green light, Gonzalez put in a lap time more than half-a-second quicker than the two groups combined. Behind him in the leading positions, Andy Verdoïa (BCD Yamaha MS Racing), who was top of the timesheets for some time and the top Yamaha at the end of day one. Dutchman Scott Deroue (Kawasaki MOTOPORT) was in third place, as he goes in search of reigniting his WorldSSP300 championship hopes.
Marc Garcia (DS Junior Team), was fourth come the end of the day, whilst another Dutchman was in fifth place, this time, Robert Schotman (Kawasaki MOTOPORT). He had topped Group A after the opening two sessions but slipped to fifth overall. Completing the top six was fellow countryman, Victor Steeman (KTM Freudenberg Junior Team), as Dutch riders accounted for 50% of the top six!
Other notable names outside of the top six included Galang Hendra Pratama in eighth (Semakin Di Depan Biblion Motoxracing), whilst Ana Carrasco (Kawasaki Provec WorldSSP300) had a difficult session, down in 17th. Top British rider was Eunan McGlinchley (Flemmbo Leader Team), one place higher.
#GBRWorldSBK WorldSSP300 Group A and B combined results at Donington Park: Friday
1. Manuel Gonzalez (Kawasaki ParkinGO Team) 1’41.711
2. Andy Verdoïa (BCD Yamaha MS Racing) 1’41.831
3. Scott Deroue (Kawasaki MOTOPORT) 1’41.913 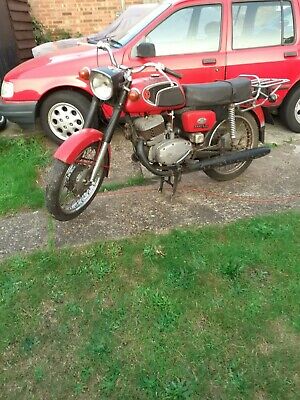 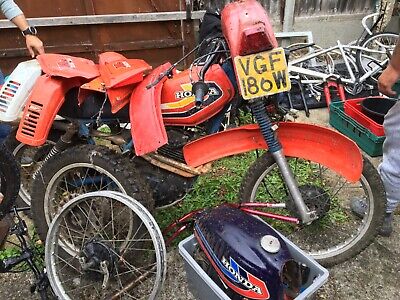