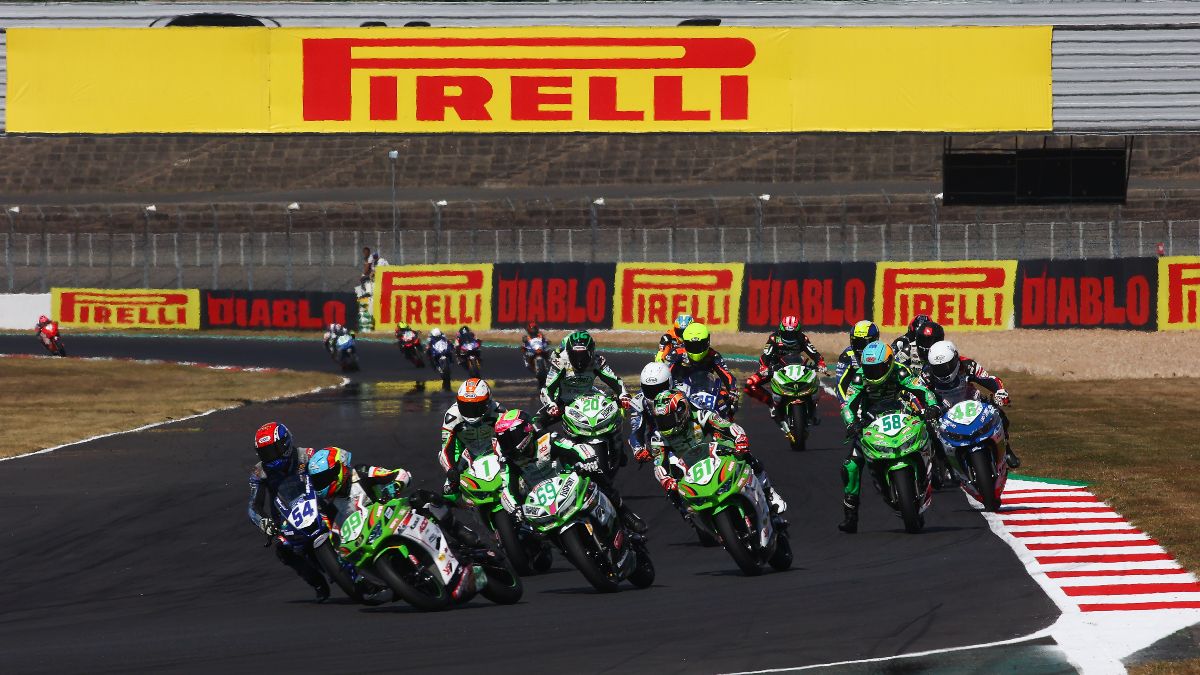 The first of three rounds back-to-back gets underway with a Barcelona battle with Championship positions, including the title, still to be decided…

The sixth round of the 2021 FIM Supersport 300 World Championship takes place at the Circuit de Barcelona-Catalunya with everything still up for grabs after a thrilling campaign to date and with just three rounds to go everything is still up for grabs in the final stretch of the season as the Hyundai N Catalunya Round kickstarts a run of three rounds in three weeks to round off the 2021 campaign.

Adrian Huertas (MTM Kawasaki) heads into the Catalunya Round top of the standings and 21 points clear of Tom Booth-Amos (Fusport – RT Motorsports by SKM – Kawasaki) after claiming two victories last time out at Magny-Cours, with Booth-Amos just one place back in both races. In the 2020 Catalunya Round, Huertas claimed one of his best results of the season with ninth in Race 2 while Race 1 was also the scene of Booth-Amos’ first win on the world stage. With both riders having good form in Barcelona, albeit with only one round run, the Catalunya Round is set up for an incredible battle involving the two protagonists. Last year, MTM Kawasaki made history when they claimed a 1-2-3-4 finish in Race 2 and, with only one change in the rider line-up since then, will be hoping they are just as competitive this season.

After a 25th place finish in Race at Magny-Cours in Race 1, and despite a podium in Race 2, Jeffrey Buis (MTM Kawasaki) finds himself now 77 points back from teammate Huertas at the top of the standings. To keep himself in with a chance of retaining his title in 2021, he will need to ensure he leaves the Catalunya Round with less than a 100-point deficit to the Championship leader. Buis, however, is tied up in an incredibly tight battle for third in the Championship with French rider Samuel Di Sora (Leader Team Flembbo) just five points behind Buis. Di Sora claimed his first ever WorldSSP300 podium at the venue last season when he took second in Race 1 and will be looking for more of the same a year on from the Championship’s first visit to the venue. Like Buis, Di Sora could be out of Championship contention if he leaves Catalunya more than 100 points behind whoever leads the Championship after Race 2.