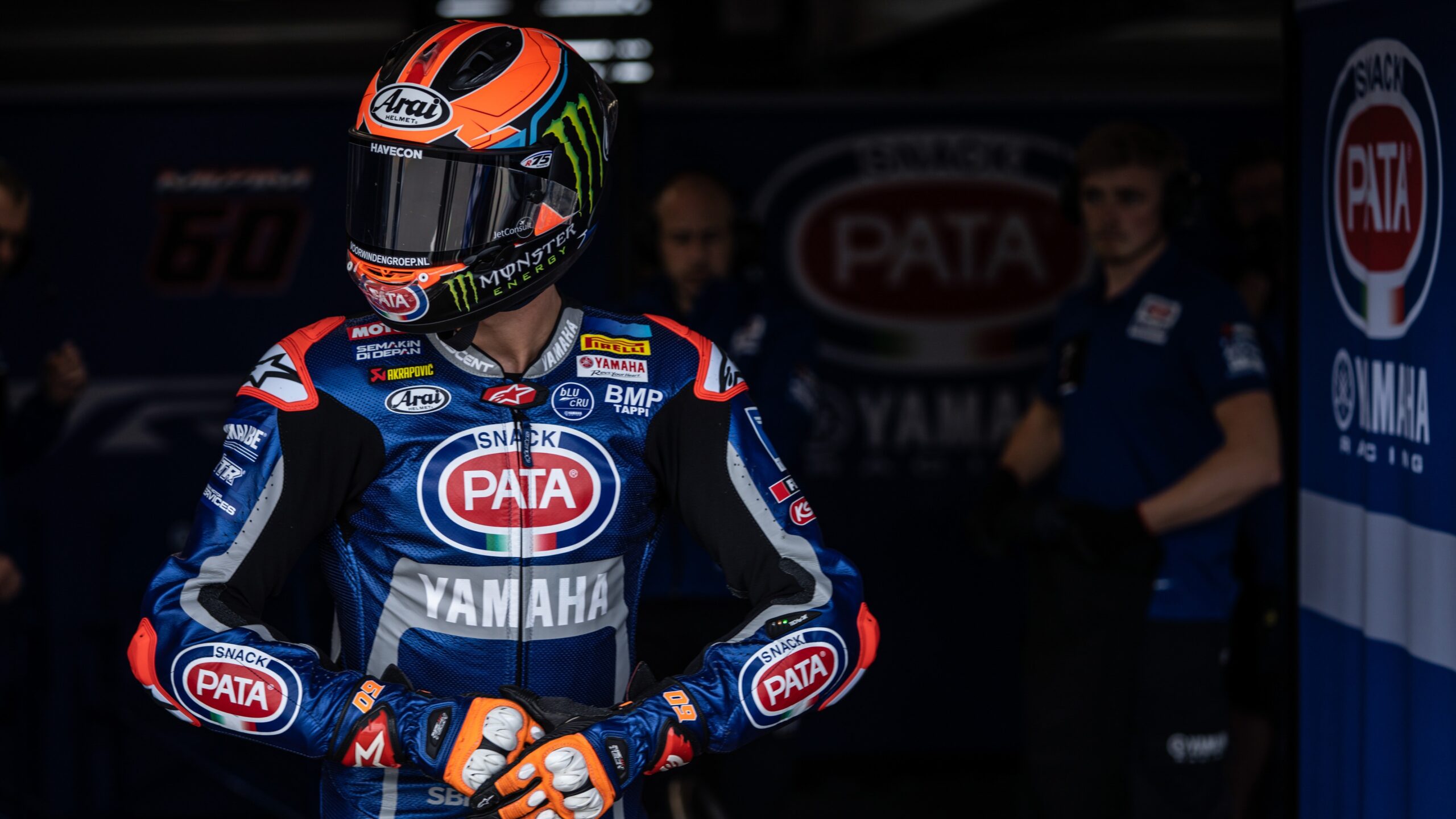 Yamaha and Michael van der Mark will part ways at the end of the 2020 FIM Superbike World Championship season, with the 27-year-old Dutch rider opting to take on a new challenge in 2021. Van der Mark’s departure brings to a close a four-year partnership that has so far brought three WorldSBK race wins and two victories at the prestigious Suzuka 8 Hour race.

Van der Mark joined the Pata Yamaha WorldSBK Official Team in 2017 and twice finished on the podium during his debut season. The following year saw the Dutch rider secure his first WorldSBK race win, and Yamaha’s first since returning to the championship in 2016, with victory in Race 1 at Donington Park. Van der Mark doubled up with a win in the following day’s Race 2 and, with eight additional podium finishes over the course of the season, ended the year third in the championship standings.

The former FIM Supersport World Champion added to his win tally in 2019 with victory in Race 2 at Jerez but was sidelined by injury in the following round at Misano following a crash in free practice. Despite missing out at Misano and riding injured at the following two rounds, Van der Mark racked up eight podium finishes in 2019 to end the season fourth in the championship standings.

The Pata Yamaha rider was a contender for the win in all three races at the opening round of the 2020 season in Australia but was unfortunate to miss out on the chance to add to his podium tally. Since the Phillip Island round, racing has been suspended due the coronavirus pandemic, but Van der Mark will return to action next month, with the WorldSBK season set to resume with back-to-back races in Jerez and Portimão.

Both Yamaha and Van der Mark head into the rescheduled 2020 season determined to end their successful four-year collaboration on a high note, by battling for race wins and, ultimately, challenging for the World Championship title.