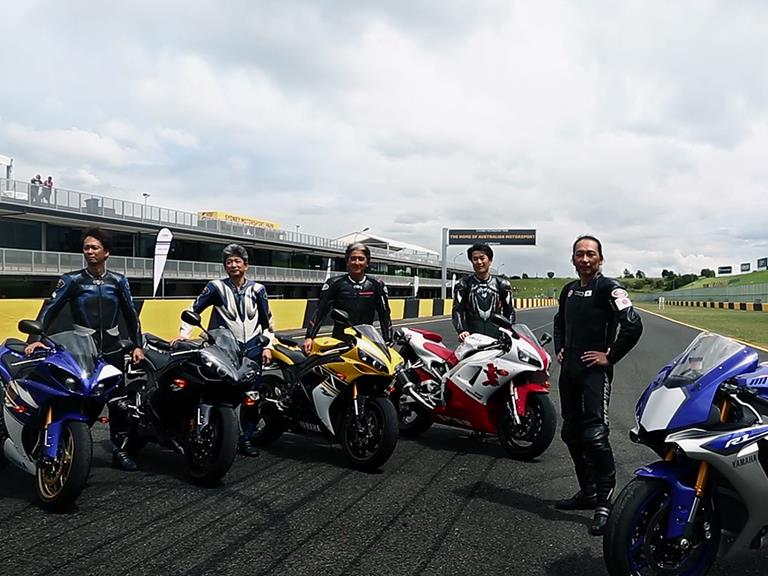 The current and previous YZF-R1 project leaders celebrated 17 years of development on the YZF-R1 model during the YZF-R1 and R1M press test on 23rd of February. The world’s motoring press had been impatient to get a first hand experience of the all new 2015 models at the at Sydney Motorsport Park Eastern Creek racetrack, together with those who know the YZF-R1 the best; the project leaders.

Fujiwara-san developed the all-new YZF-R1 and YZF-R1M with the help of nine-time World Champion and test rider Valentino Rossi, ensuring the new models remain as race-ready as their predecessors.

Yamaha have now released a third short film clip on the YZF-R1, in which the project leaders have an emotional reunion with the models they created on the Australian track. Not only did they ride their beloved bikes but they also provide insight into how they managed to entwine Yamaha’s racing DNA with the YZF-R1 design throughout the years to keep producing outstanding results. 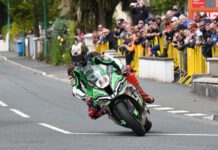 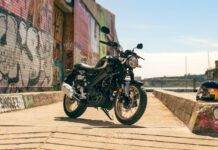 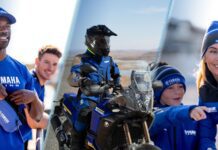