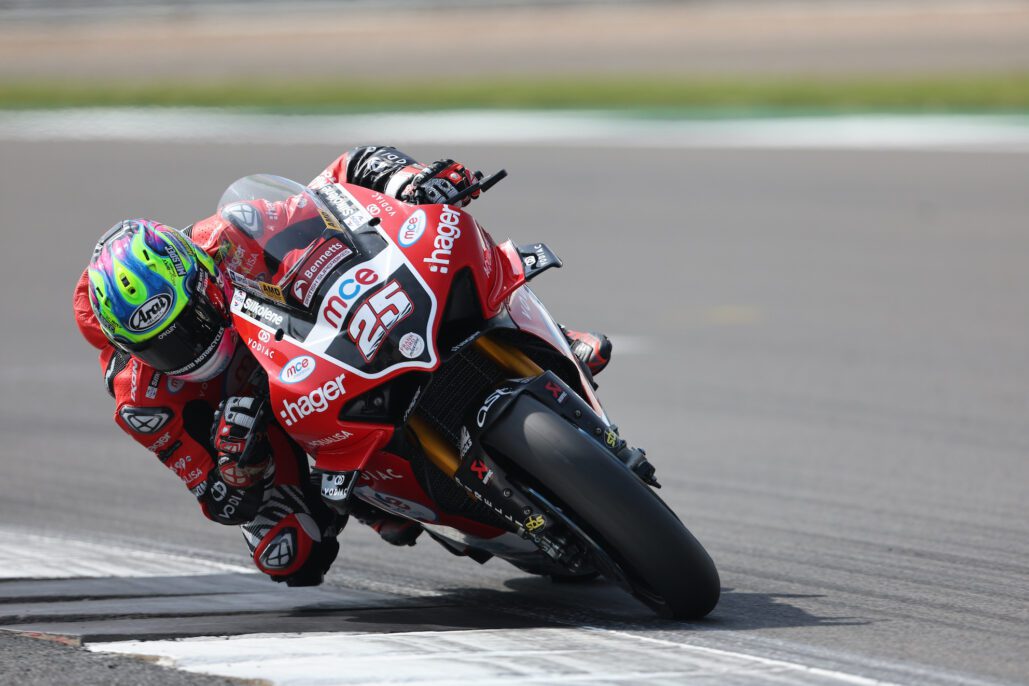 The Australian, who turns 39 tomorrow, will add the event to his Bennetts British Superbike Championship commitments for the Penrith-based team and return to the 8.9-mile Portrush-Portstewart-Coleraine closed roads triangle for the first time since 2014.

The double BSB champion from Bringelly, New South Wales made his debut at the event in 2013 where he was the fastest newcomer before setting a new outright Superbike lap record the following year on his way to second place on a Yamaha. Brookes also scored a Supersport podium the same year too.

Paul Bird’s team has a good record at the event which includes Glenn Irwin winning three of his last four Superbike races on a PBM Ducati so Brookes will be hoping to add another plaudit to Britain’s most successful motorcycle racing team’s trophy cabinet.

Josh Brookes: “Firstly, I’d like to make it clear that I’m not taking anyone else’s ride, I’d never do that, Josh Brookesbut an opportunity has arisen to race at this year’s North West 200 and it’s one I’m very much looking forward to. Every year, I’d have seriously considered doing the roads if the opportunity arose, whether it be the North West 200 or the TT, but it all comes down to finance as there’s a big cost. The MCE Ducati Racing Team had already put the logistics in place so when I was asked if I’d be interested, of course I said yes. It was a while ago since I was there in 2014 and as well as setting a new lap record, I felt I should have won that race, so I think I’ve got as good a chance as anyone lining up on the grid so I’m hopeful of winning some races.”

Brookes will only be contesting the North West 200, there are no plans for him or the MCE Ducati Racing Team to compete at this year’s Isle of Man TT Races as the priority is to win back the BSB title both he and the PBM team last won in 2020.