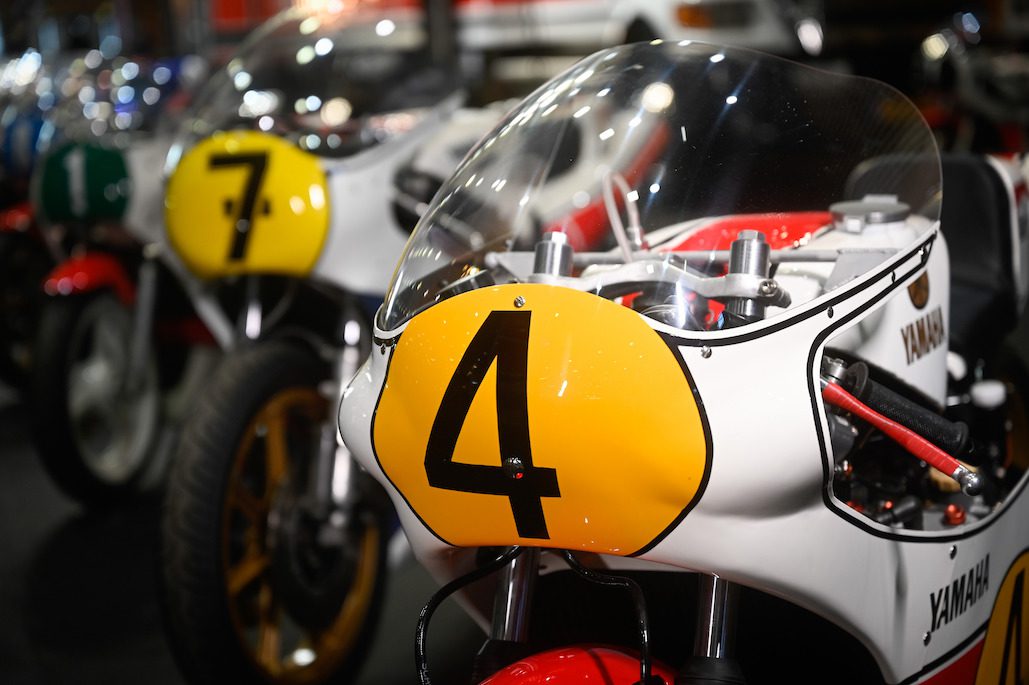 As the Yamaha Racing Heritage Club (YRHC) gears up for its inaugural year, Yamaha Motor Europe outlined their plans for the project in 2022 at the Lyon Motor Show, France. Explaining the exclusive benefits that members will receive and the type of race bikes that will be eligible, Yamaha also announced four official YRHC events that will take place at the Autodromo di Varano (6th-8th May), Circuit Paul Ricard (10-12th June), Sachsenring (15th-17th July) and Donington Park (30th-31st July).

Launched at EICMA in 2021, the YRHC’s aims are simple: to allow members to ride at some of the most iconic tracks in Europe, give exclusive access to advanced technical support, and provide the opportunity to register their machines on the official YRHC database. The focus for the YRHC in 2022 is to celebrate Yamaha’s success in road racing before expanding in 2023 to include events dedicated to showcasing Yamaha’s triumphs in the world of motocross and rally.

Each YRHC event in 2022 will present an opportunity for members to meet and showcase their bikes, plus provide a chance for fans to see some of the iconic machines and riders that helped shape Yamaha’s racing legacy. The first official event will take place at the ASI Moto Show at the Autodromo di Varano in Italy on the 6th-8th of May, followed by the Sunday Ride Classic at Circuit Paul Ricard in France on the 10th-12th of June. The third event is the Sachsenring Classic at the Sachsenring on the 15th-17th of July, and the final event of 2022 is the Classic Motorcycle Festival at Donington Park on the 30th-31st of July.

The Varano event will celebrate all things two-stroke, with several historic bikes from across the GP classes already confirmed. These include Kenny Roberts’ 1981 YZR500 OW53, along with Eddie Lawson’s 500cc World Championship winning YZR500 OW81 from 1986, plus his 1987 race-winning YZR500 OW86. There will also be a YZR500 ROC from the independent chassis era in Grand Prix racing during the 1990s, plus the YZR500s ridden by Norifumi Abe and Gary McCoy in 2002. On top of this, Phil Read’s 250cc TD2 and 350cc TR2 from 1969, Carlos Lavado’s two championship-winning TZ250s from 1983 and 1986, and Luca Cadalora’s iconic YZR250 from 1990 will also be at the event.
When it comes to riders, Yamaha racing legends such as 15x World Champion Giacomo Agostini, 3x World Champion Luca Cadalora, 2x 250cc World Champion Carlos Lavado, 3x 125cc World Champion Pier Paolo Bianchi, and former 250cc World Champion Christian Sarron are already confirmed to attend the first event at Varano. On top of this, local GP heroes Loris Reggiani and Gianfranco Bonera will also be present, along with a selection of current Yamaha riders and managers from official MotoGP, WorldSBK, and EWC teams.

Since the launch of the YRHC in 2021, it has already received over 100 applications for membership and requests for over 400 bikes to be registered on the official database. To be eligible to become a member, you need to own a Yamaha race bike that falls into one of the below categories:

Grand Prix
– Any official GP factory or production two-stroke race bike from 1955 to 2003. These can include bikes built with an independent chassis, specials, and official replicas.

WorldSBK, WorldSSP, & EWC
– Any official four-stroke race bike from these classes between 1987 and 2009.

Dakar
– Any official Dakar rally bike up until 2007.

For more information, the complete list of the eligibility terms and conditions, and to find out how to sign up to become an official member of the YRHC, please email [email protected].

or head to the official Yamaha Motorcycles UK website yamaha-motor.eu/gb/en/ 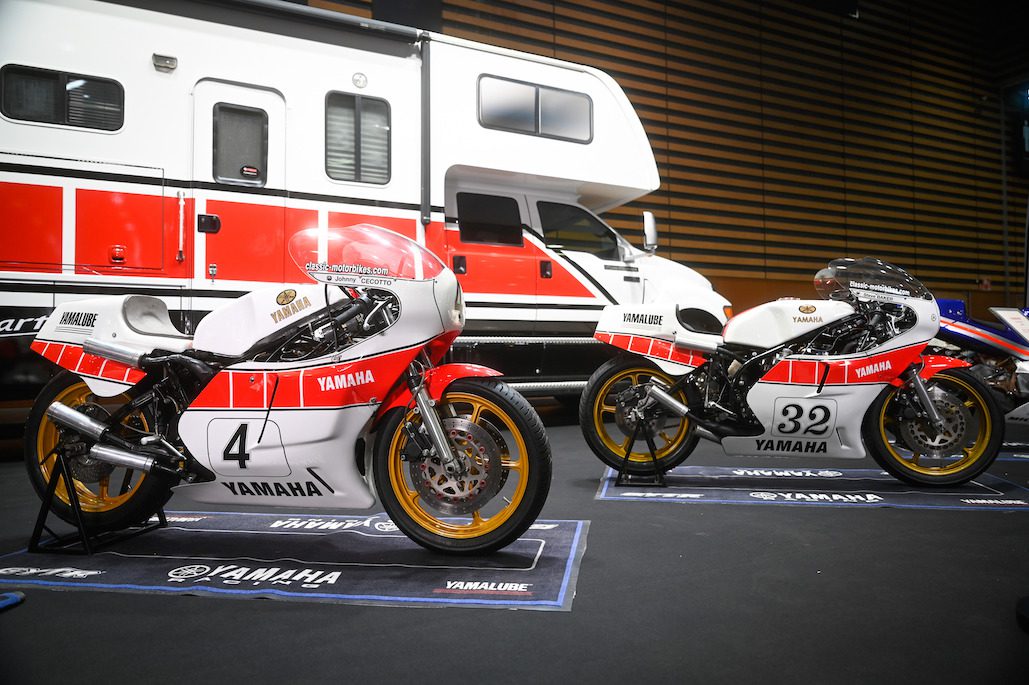