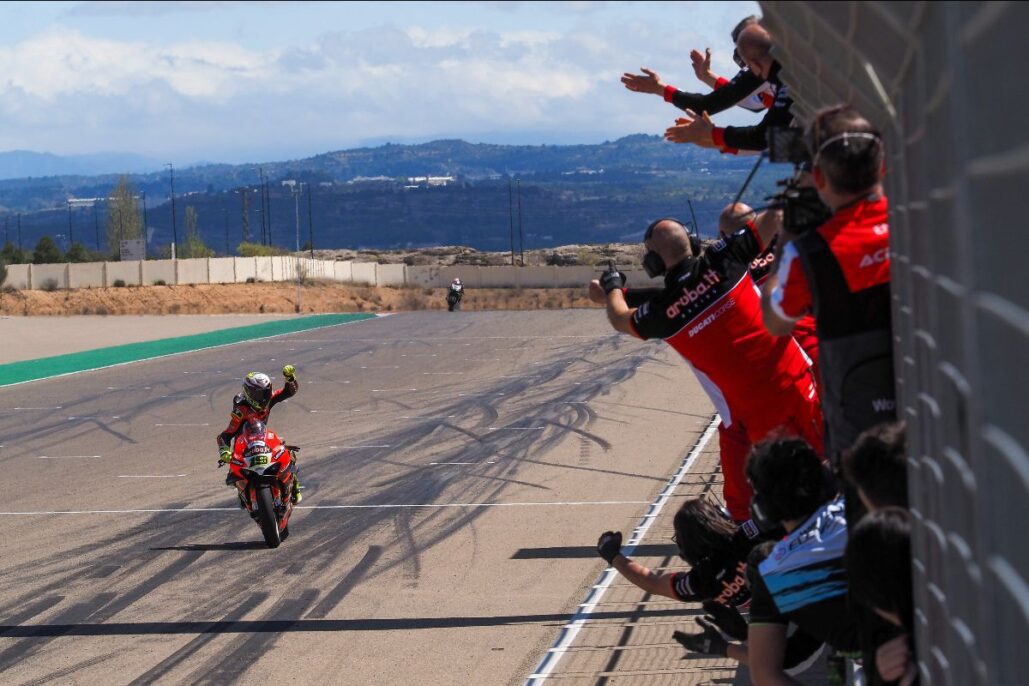 The Spanish rider is back on top of the podium for the first time since 2019.

Alvaro Bautista (Aruba.it Racing – Ducati) claimed his second victory of the weekend, after having won the Tissot Superpole Race earlier on Sunday. He won by more than four seconds, despite his early fight with teammate Michael Ruben Rinaldi, Jonathan Rea (Kawasaki Racing Team WorldSBK) and Toprak Razgatlioglu (Pata Yamaha with Brixx WorldSBK). “This afternoon, the track conditions were different as it was much warmer. I needed to understand the limit under these conditions. I stayed consistent and managed to win again. I’m in love with this bike. I enjoyed a lot today,” he said. “It’s the best way to start the Championship!”

Jonathan Rea finished in second place, after battling with Rinaldi and Razgatlioglu. “I thought I could go to the front and do a great rhythm but straight away I knew it was going to be difficult to lead the race. Alvaro came through, his rhythm was really strong. It was a fun race with Toprak and Rinaldi, with lots of great moves. We started with a great weekend, a win and two second places. We move on to Assen!” said Rea.

Toprak Razgatlioglu could not catch up with Rea in the last part of the race, ending in third despite closing the gap in the latter stages. He said: “I saw that Rinaldi was sliding a lot, so I tried again my best to finish on the podium. With third position, we take great points for the Championship. I think that we’ll come back stronger for the next weekend.”

Rinaldi finished just outside the podium in fourth place, as Razgatlioglu overtook him with four laps remaining. “It’s my best WorldSBK season start. On the other hand, we were improving all weekend, but we always had the same issue. When the tyre drops, it’s like riding a completely different bike and I can’t push. I couldn’t turn the bike,” he explained.

Alex Lowes (Kawasaki Racing Team WorldSBK) finished in fifth place as he bounced back from his Race 1 crash to claim a top-five finish. “I tried to go with the guys at the front. But I was missing two or three tenths to be there consistently, especially from lap 5 to lap 12. I could enjoy riding the bike the last part of the race” Lowes explains. “It’s never easy to win, to get on the podium. We’re not too far away. That’s my target to be mixing with them,” he added.

Lowes led top Independent rider Axel Bassani (Motocorsa Racing) in sixth place after the Italian made a good start to jump up the order as he looks to continue his form from 2021 where he impressed as a rookie. Loris Baz (Bonovo Action BMW) was the first BWM rider in seventh as he finished 0.865s clear of Spanish rookie Xavi Vierge (Team HRC); the lead Honda rider.

Alvaro Bautista leads the Championship standings for the first time since Misano in 2019, with 57 points. Jonathan Rea stands in second with 54 points while Reigning WorldSBK Champion Toprak Razgatlioglu is third with 39 points. 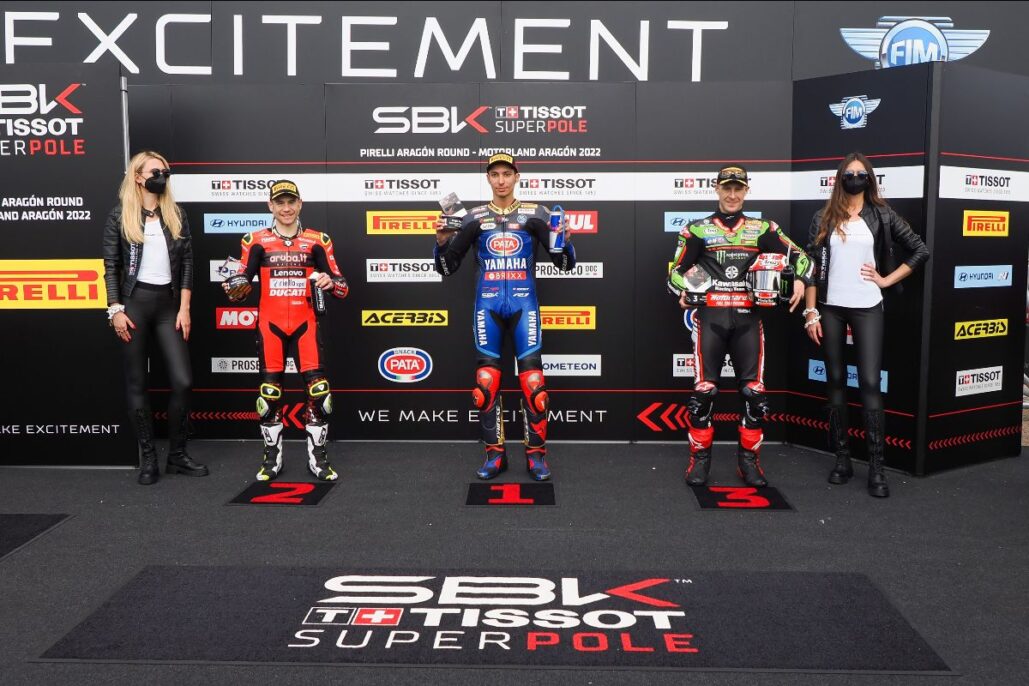 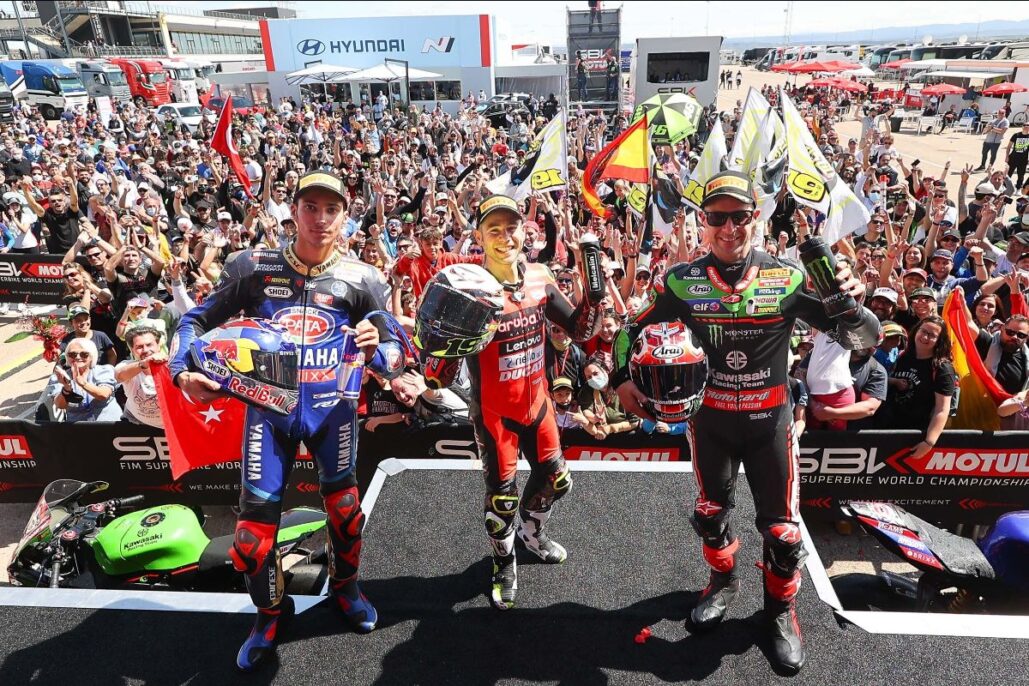