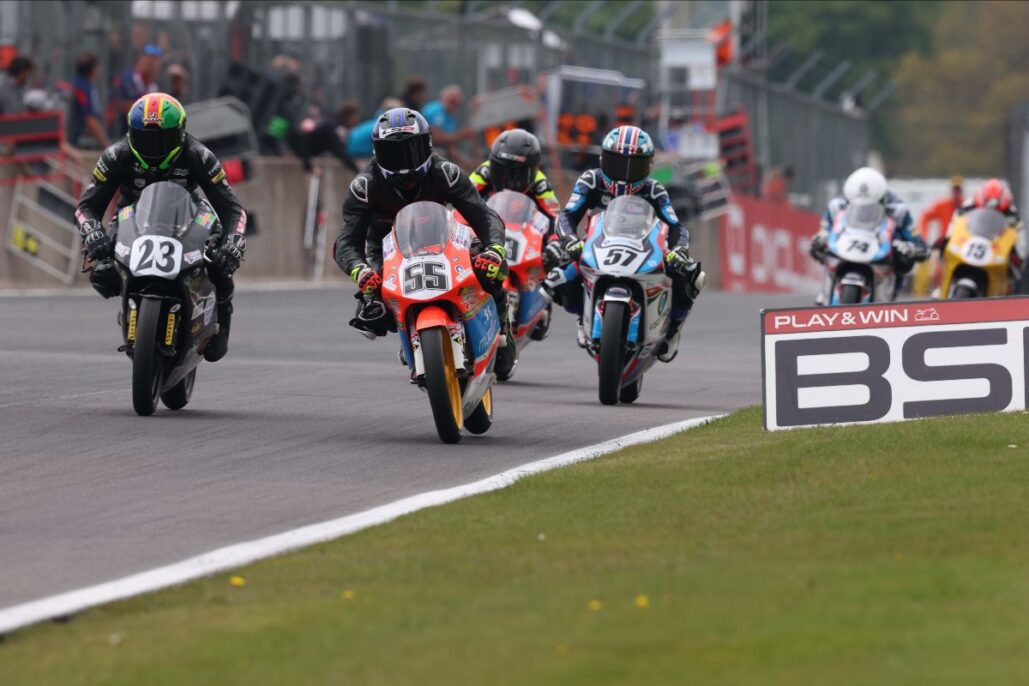 A close fight to the line sees the number 55 come out on top for his first BTC win.

Off the line it was Harley McCabe (MLav VisionTrack Academy) keeping the holeshot after his Race 1 fastest lap gave him pole, with Stephenson, Dessoy, points leader Kiyano Veijer (Microlise Cresswell Racing) and Garness closest on the chase. McCabe lost a few positions down what became a big group fight in the early stages, and by mid-race distance there was more a top six battling it out for the win: Dessoy vs Stephenson, Veijer, Garness, Harrison Crosby (Banks Racing) and Carter Brown (MLav VisionTrack Academy).

The chopping and changing continued, and starting the final lap it was close as ever at the front, although Brown had lost a little ground. Dessoy led Veijer with Crosby in third, but the number 15 was on the move. By the exit of Druids, Crosby hit the front, but Dessoy fought back and the final shuffle was then decisive.

Veijer attacked Crosby and both went wide, with Stephenson heading through the open door. Dessoy was uncatchable to the line, and with that he took his first BTC win after an impressive performance all race. Stephenson took second, just ahead of a little more drama.

Trying to recover from getting sent wide, Crosby then highsided just before the drag to the line, the number 15 crashing out late once again. That was decisive in the final podium place, as was Veijer vs Garness as the number 57 just edged the Dutchman over the line once again, the number 53 forced to settled for fourth but keeping the points lead.

That’s it from Oulton Park, and now it’s next stop Donington National for Round 3. Tune in for that in just under two weeks, with Veijer and Garness split by just five points at the top! 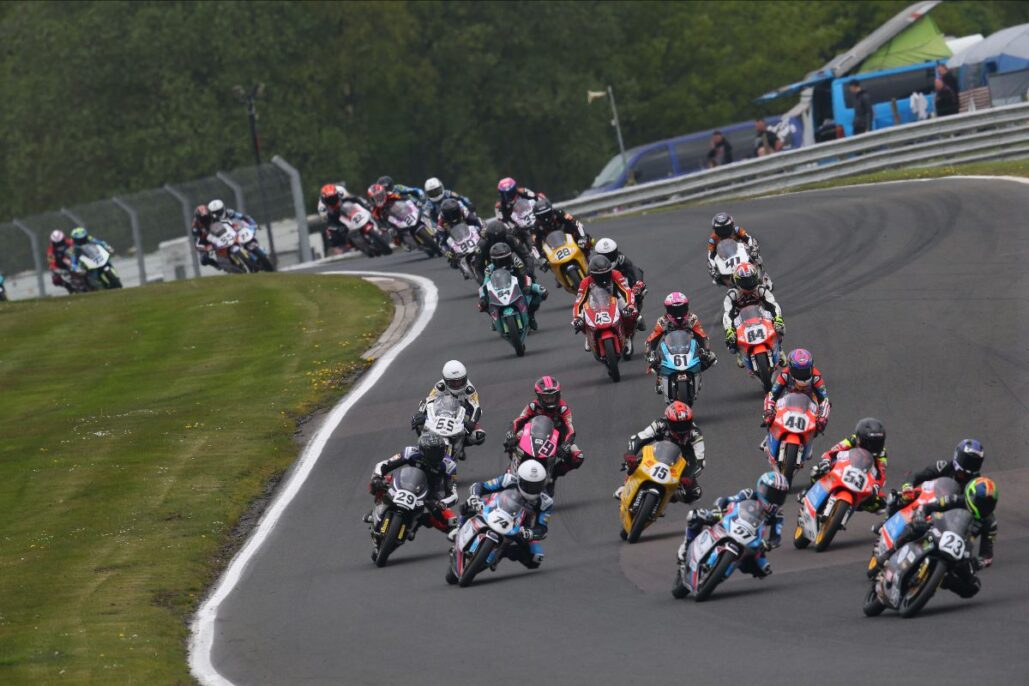