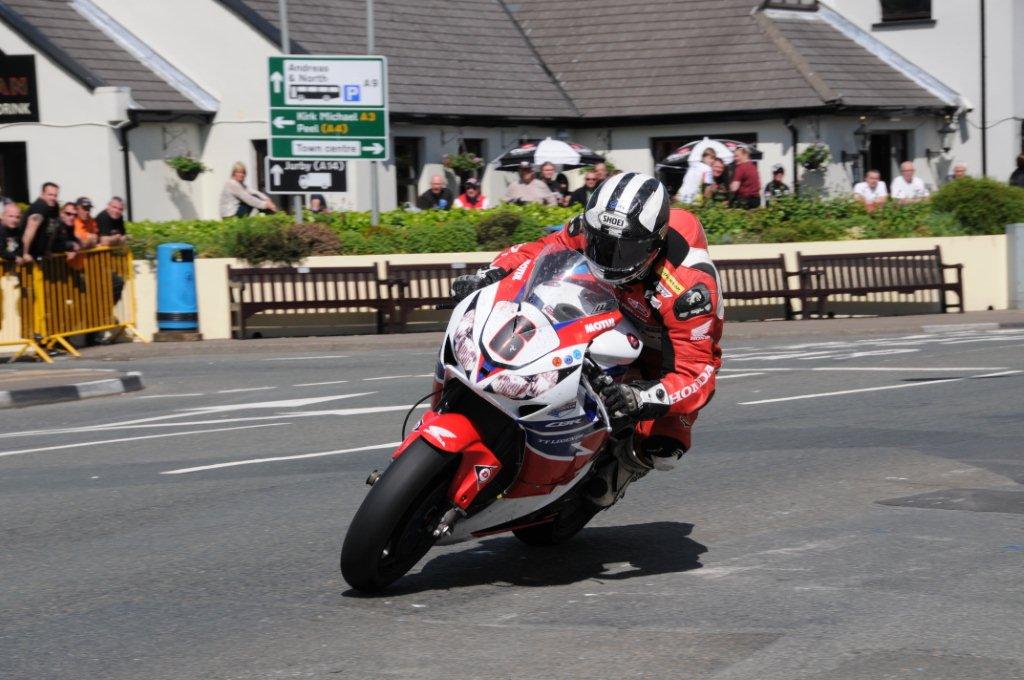 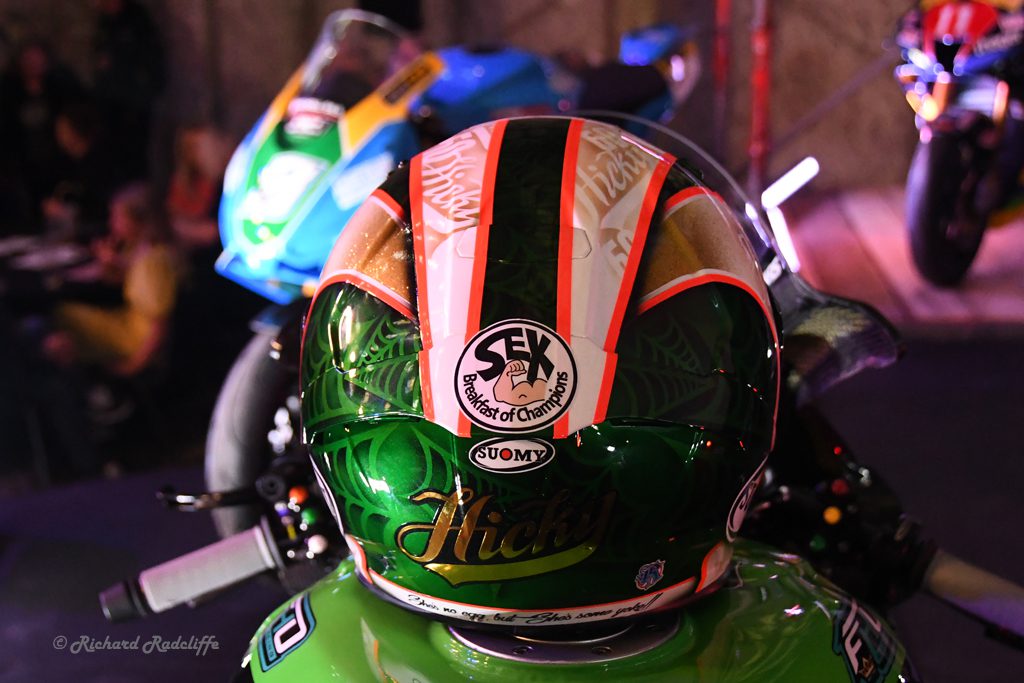 The launch for this year’s TT was held in the Innovation Centre, near to Ramsey last weekend (gallery below).

The only real news to come out of it was that Michael Dunlop’s deal to ride for the PBM Ducati team in the Superbike and Senior races had fallen through. It seems that the team’s idea of preparing for the races and Michael’s did not match each other. Michael was always to ride his own machinery in the other classes.

Josh Brookes will now ride the Ducati at the NW200 instead of Michael. Josh will not compete at the TT; he done so in the past; most notably on the factory Norton. He is a course winner, having taken a Paton to the chequered flag in the Classic Senior TT of 2017.

We have learned that Michael is to race a Honda Fireblade in the two main races; the bike will be built by his own team. The new Blade looks to be very competitive in both World Superbikes and British Superbikes. Honda now has the 19 times winner on its superbike and superstock machines along with the official riders John McGuinness (23 wins) and this year’s star newcomer Glenn Irwin. Given his pedigree, Irwin is expected to make a similar impact to that of Peter Hickman when he began his illustrious TT career.

With 4 weeks to go until the Mountain Course hears the sound of racing machinery again; the countdown is well and truly on.