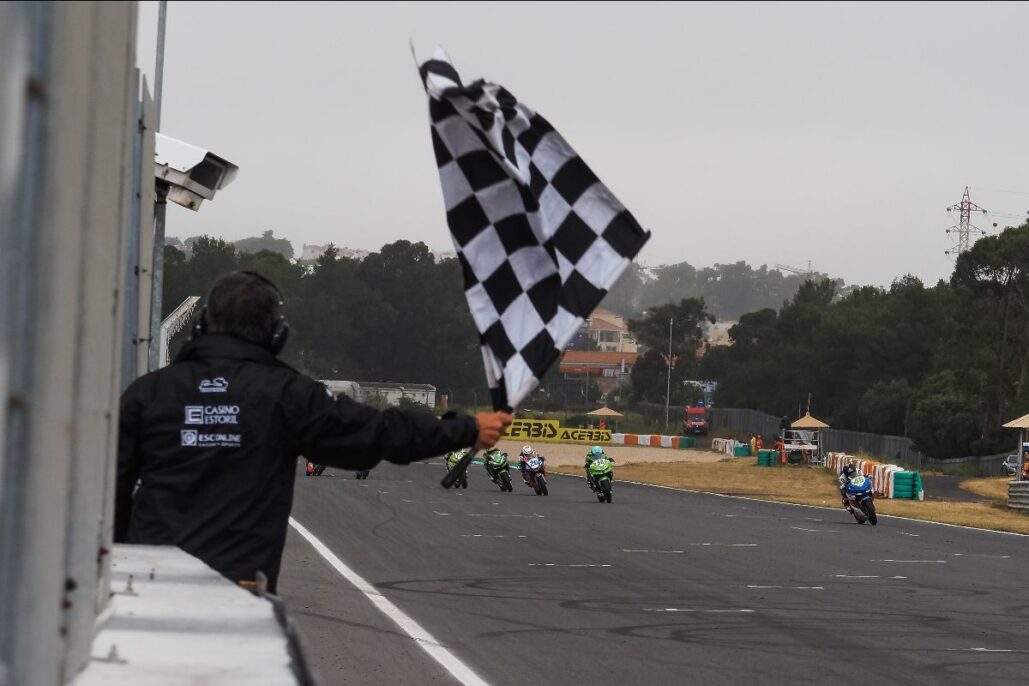 P1 – Samuel Di Sora (Leader Team Flembbo)
Di Sora was forced to start from 31st place after a tyre pressure infringement.
He claimed his second WorldSSP300 victory, the first one of the 2022 season as he set a record in WorldSSP300 for the lowest starting position to win a race.
Second placed in the Championship standings, he now stands only 13 points behind Samuel Di Sora.
“Incredible. I was going lap by lap, turn by turn, passing some riders and making my way to the field. It was pretty hard but I was confident. We had an issue with the tyre pressure which was a bit surprising. But the bike was incredible to bike and it was possible to make this comeback.”

P2 – Inigo Iglesias (SMW Racing)
Iglesias claimed his first podium finish since Barcelona 2021 with second position in Race 2.
“Today I get my first podium of the season so I’m very happy. I want to keep this level to do my best and fight for the podium at every race to win positions on the Championship standings. After today, I think we deserve to move up in the standings.”

P3 – Mirco Gennai (Team BrCorse)
After a difficult weekend start, the Italian rider secured a top three finish for his second podium of the season.
“It was a very difficult weekend for me. I lost 10min in Superpole and then crash and I crashed too in Race 1. But today I was very excited for the Race 2. I knew I could fight for the podium but it’s difficult with lot of riders battling for the podium but in the last lap, I could get to third. I improved the feeling with my bike compared to last year.”

Kevin Sabatucci (Kawasaki GP Project) missed out on a podium by just 0.089s, although he claimed his best result of the season so far. Championship leader Marc Garcia (Yamaha MS Racing) crossed the finish line in sixth place but was promoted to fifth following Victor Steeman’s (MTM Kawasaki) one-place demotion for exceeding track limits on the final lap. 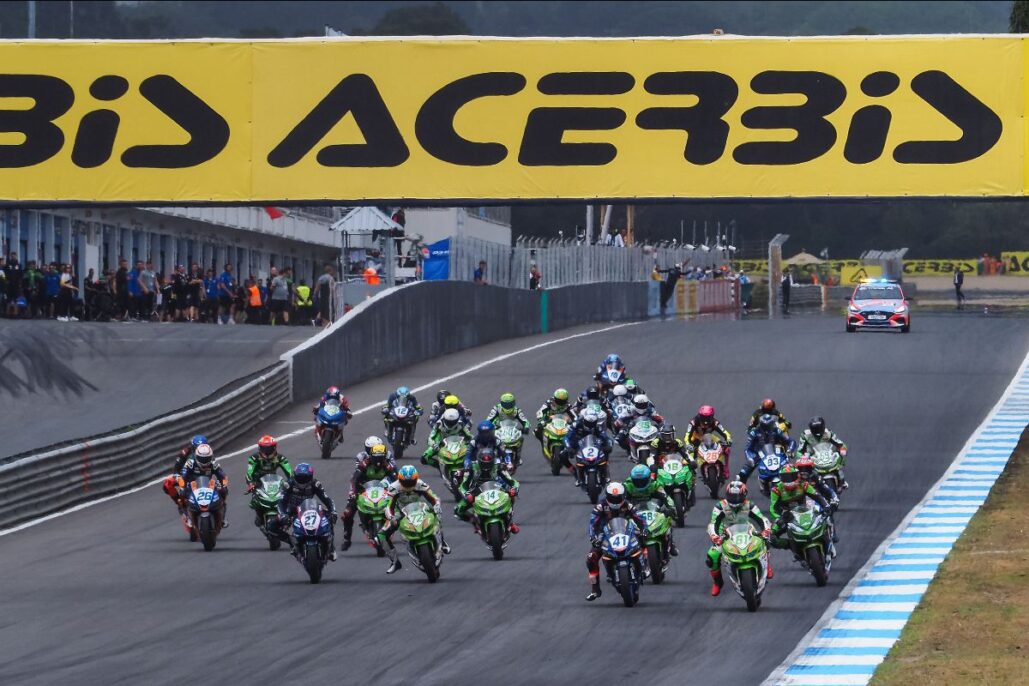